Ernst Heinrich Philipp August Haeckel (1834–1919) was a German polymath whose most lasting contributions were in the realm of biology. Over the course of his illustrious career, Haeckel named and described thousands of new species, mapped a genealogical tree linking all forms of life, coined dozens of biological terms, and wrote influential sociological and political treatises. He was first to postulate a missing link between ape and man and was proven correct when Java Man was discovered in 1891. A staunch evolutionary biologist and a friend of Charles Darwin, Haeckel's books and monographs on human evolution were circulated internationally and outsold Darwin's 'On the Origin of Species' by a large margin. Haeckel was commonly referred to as the Darwin of Germany.

Haeckel was also a highly skilled artist. He travelled extensively and sketchpads and watercolors accompanied his microscope wherever he went. His artistic creations were accurate if a bit stylized expressions of what he observed in his travels and they were marvels. Haeckel spent about six months in Ceylon in 1881-82 and his 1905 book 'Wanderbilder: Die Naturwunder der Tropenwelt Ceylon und Insulinde', contained 14 landscapes of the island. More than 70 of his Ceylon paintings and sketches are housed at the Haeckel Museum at the Friedrich Schiller Universität Jena, Germany. 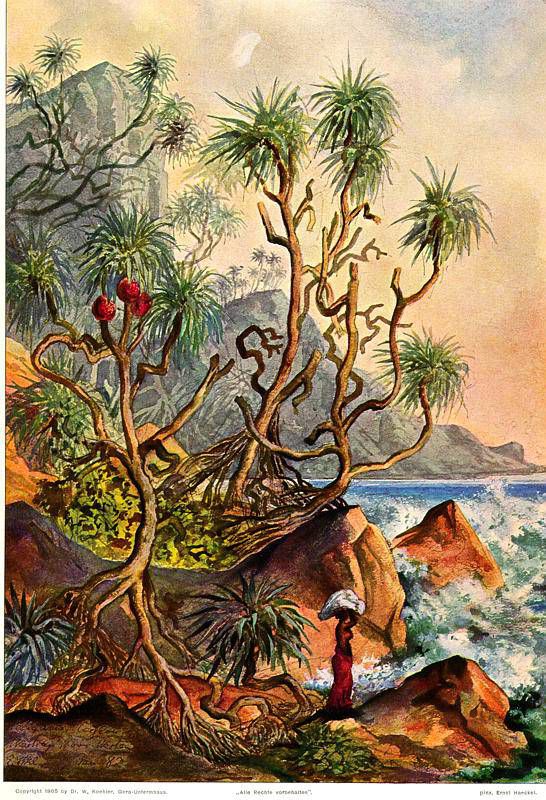 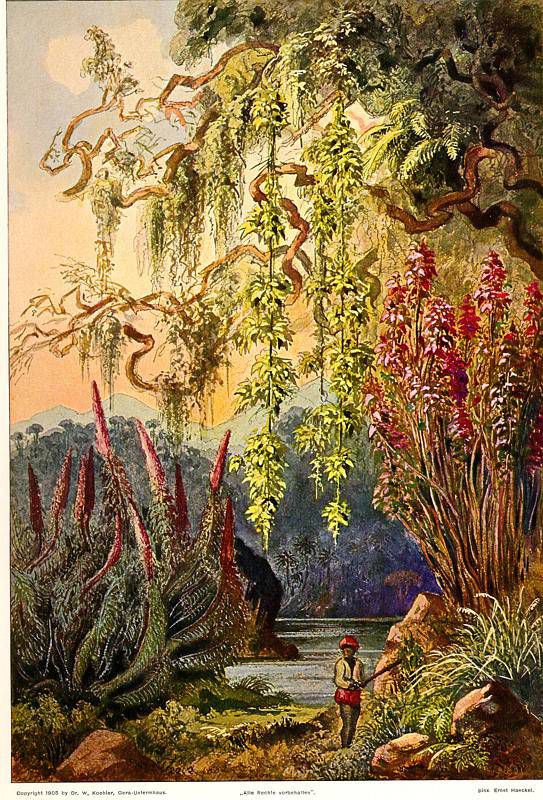 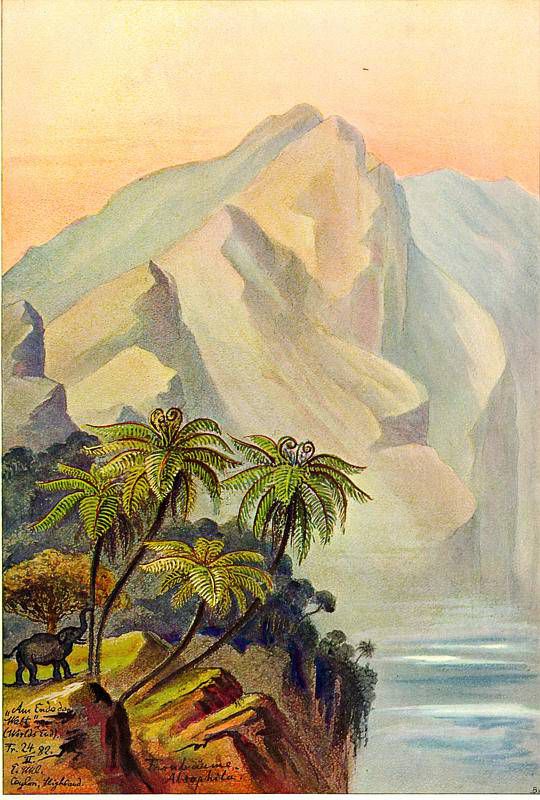 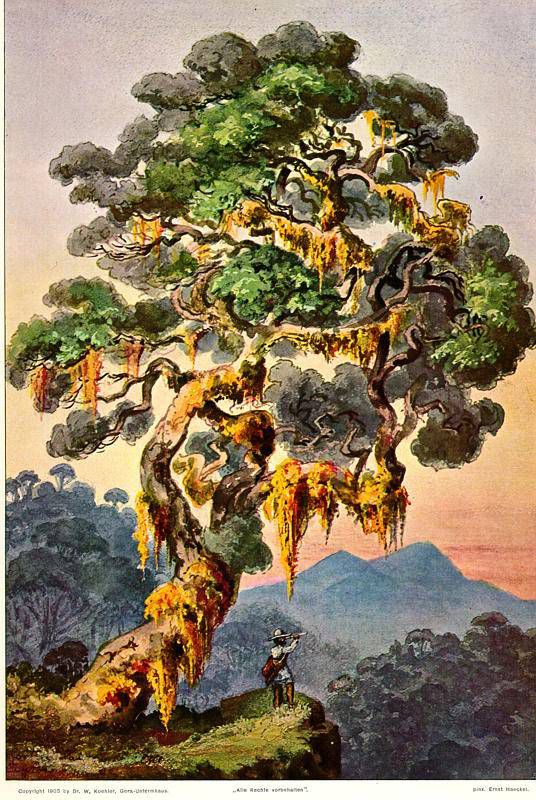 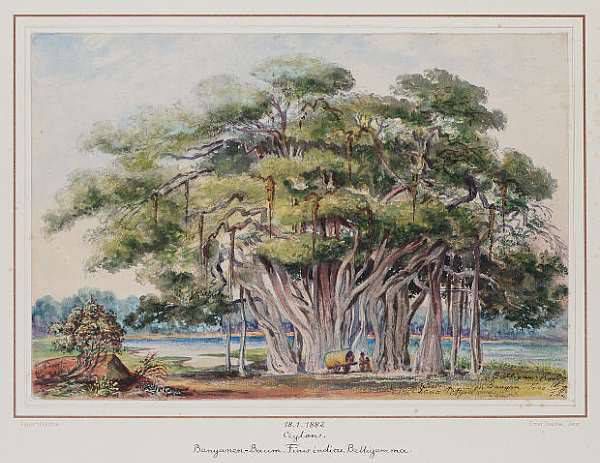 The Banyan Tree near Belligam 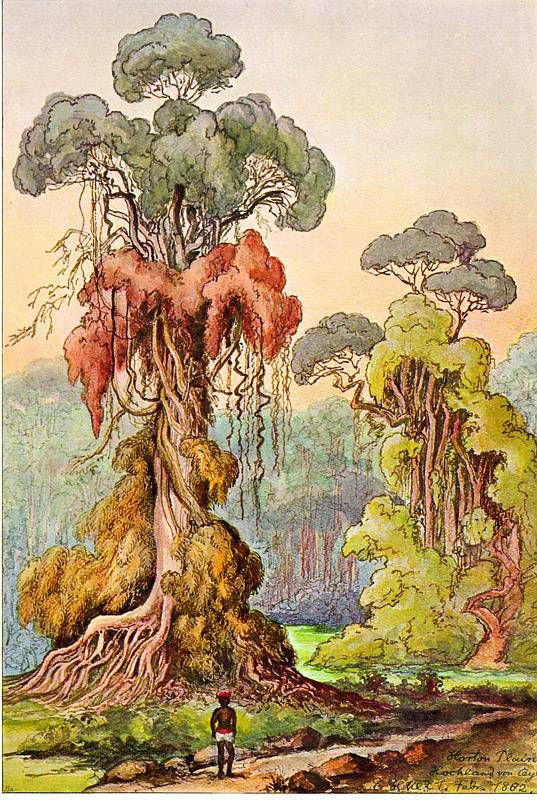 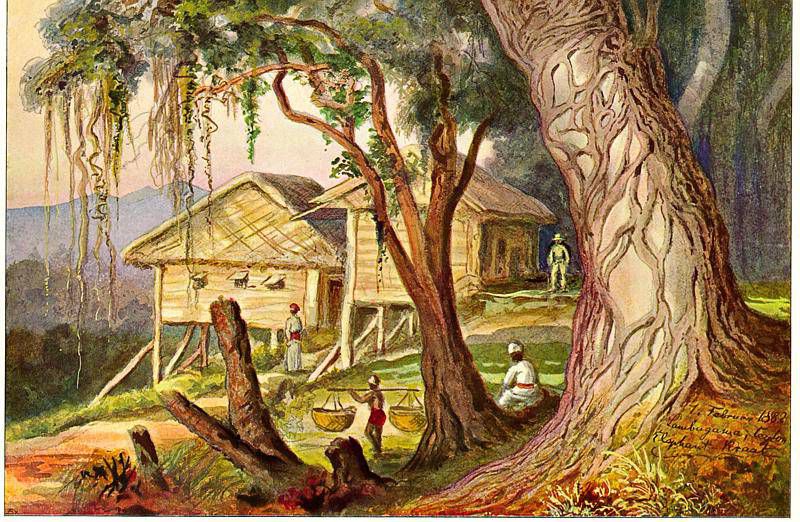 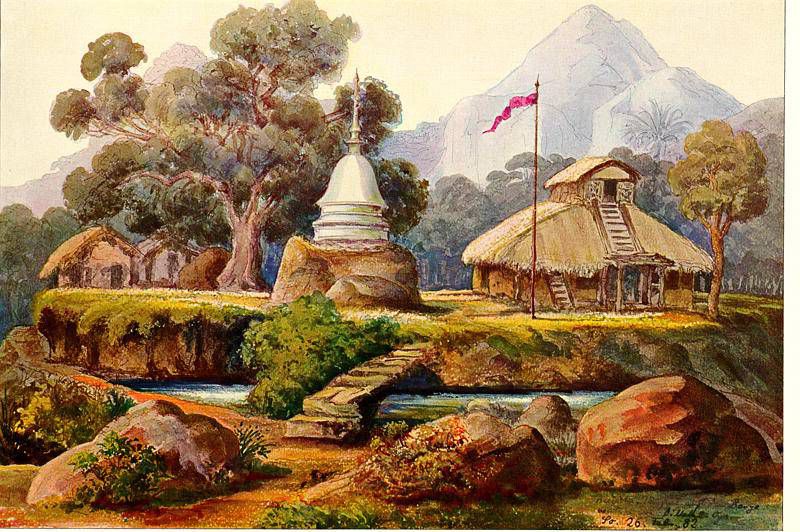 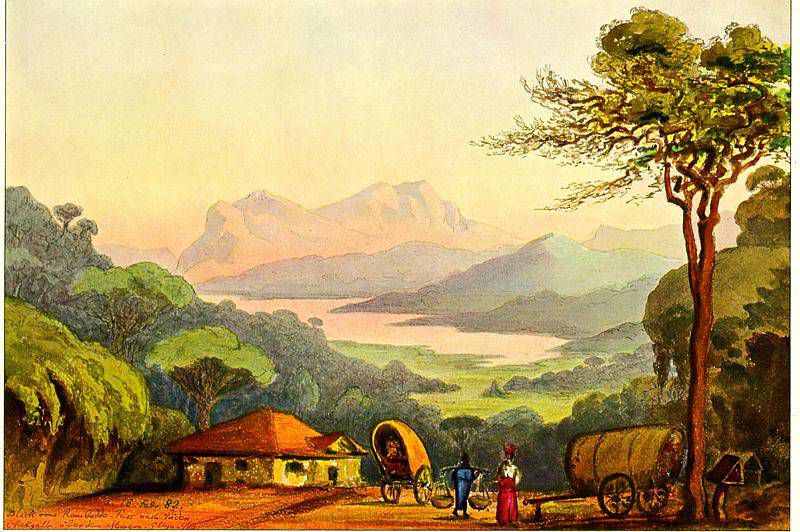 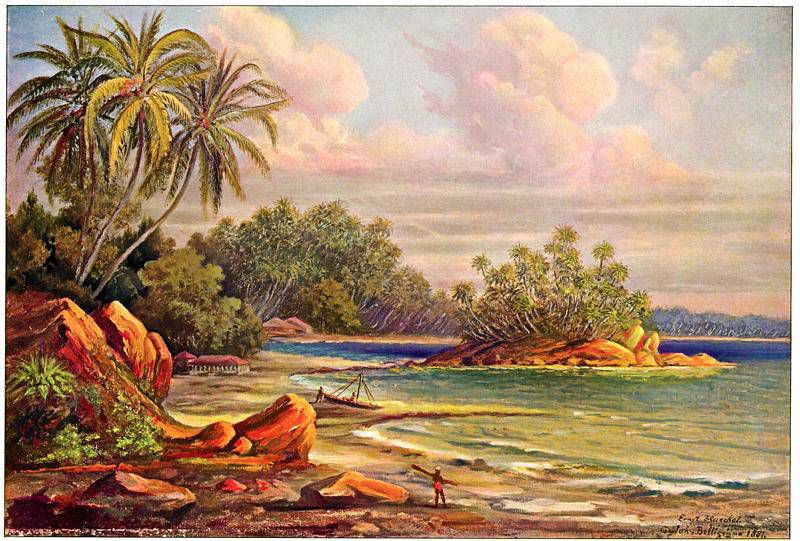 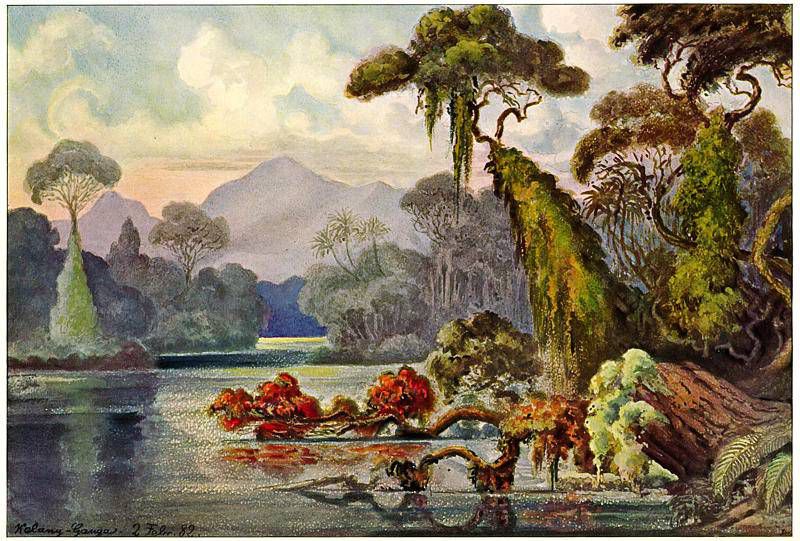 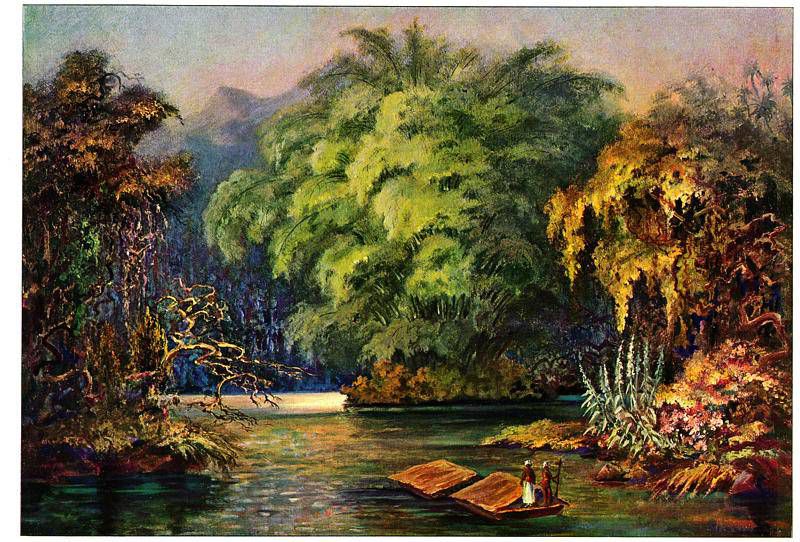 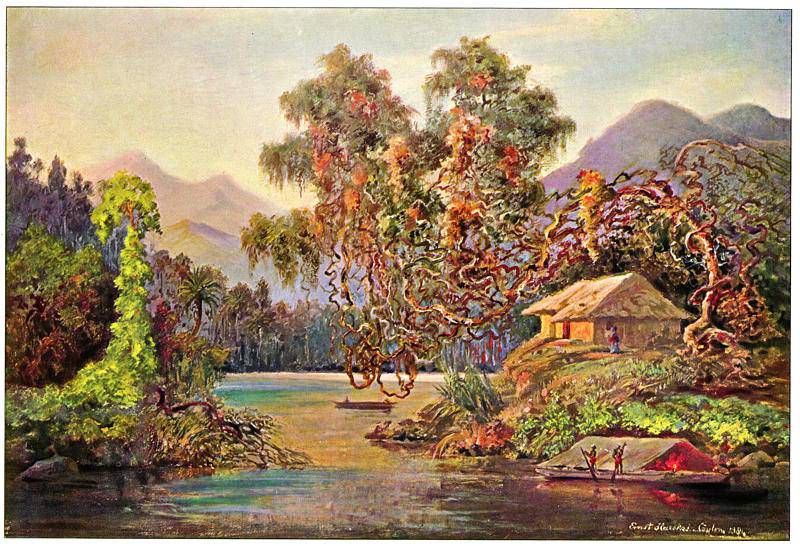 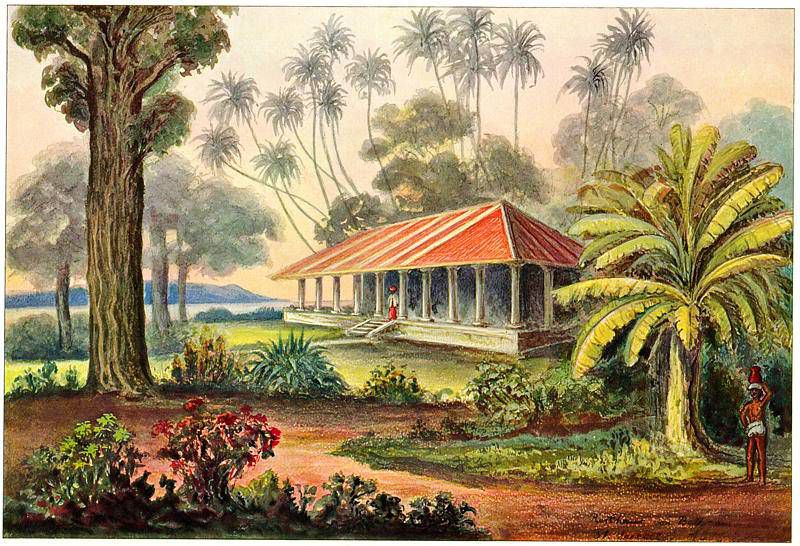