Carl Wagn Dahl Christensen (1899-1952) was a Danish painter. Born in Aarhus to a railroad porter and his wife, Wagn worked as an apprentice for the Danish Railroad at the age of seventeen. During the 1920s, Wagn spent time in Paris where he met and married fellow Danish artist Birgitte Guldager. After a few years of living an artist’s life in Paris, Wagn, who was a bit of an adventurer, and his wife and toured all across Europe on a Royal Enfield motorcycle. However, in the mid 1930s with the rise of the Nazis and right-wing politics in Europe, they returned to Denmark and settled in Jutland, where Wagn painted bucolic landscapes, which his wife sold at farmer’s markets.

When the Germans invaded Denmark in 1940, Wagn sought to get away from the Nazis and decided to travel to the Far East. However, Guldager did not wish to move and the couple got divorced and Wagn emigrated to Ceylon, where Wagn’s brother Rupert had moved a few years before and ran a music school in Kollupitiya, Colombo. Wagn, himself a talented musician, made a living by painting and giving violin lessons. He travelled extensively and painted many landscapes during his 10-year-stay in Ceylon.

During the late 1940s Wagn taught Vera, the seventeen-year-old-daughter of a wealthy Colombo family to play the violin. Enamored by his tales of adventures, the young girl soon fell in love with the much older Wagn. As it was unthinkable that her family would ever allow their young daughter to marry a Westerner, they eloped, left Ceylon, and eventually settled down in Copenhagen. Unfortunately, the young wife didn’t speak any Danish and found it very difficult to adjust to life in Denmark. After a year, Wagn died suddenly and Vera was left alone in a strange country. Since returning home to Ceylon was not an option, she committed suicide by drinking poison shortly after Wagn’s death. 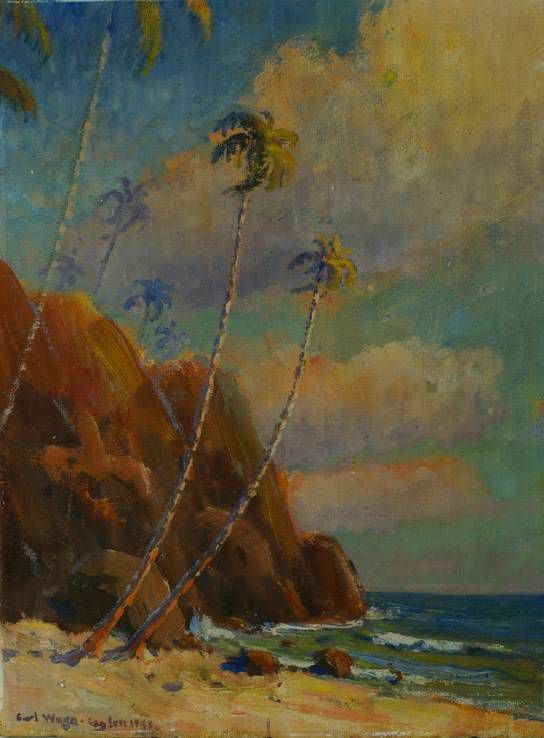 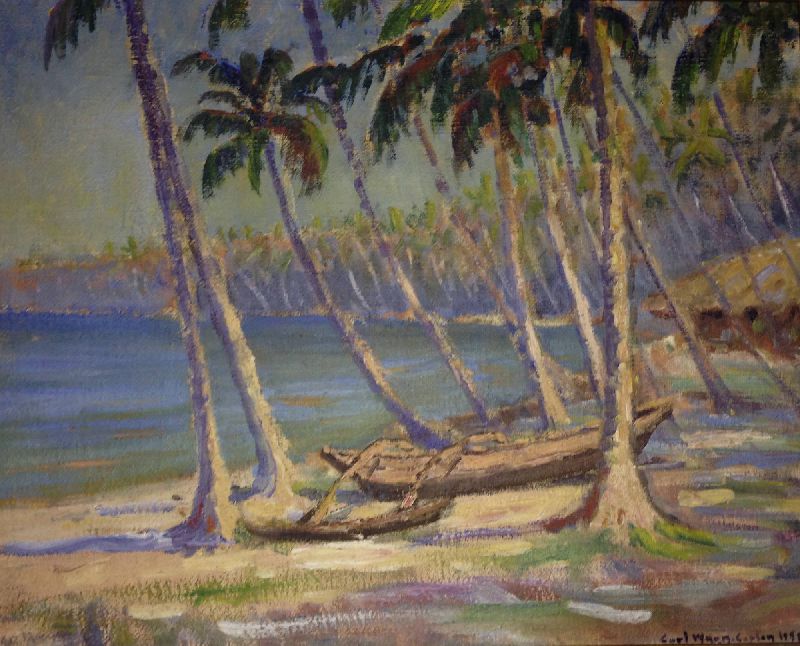 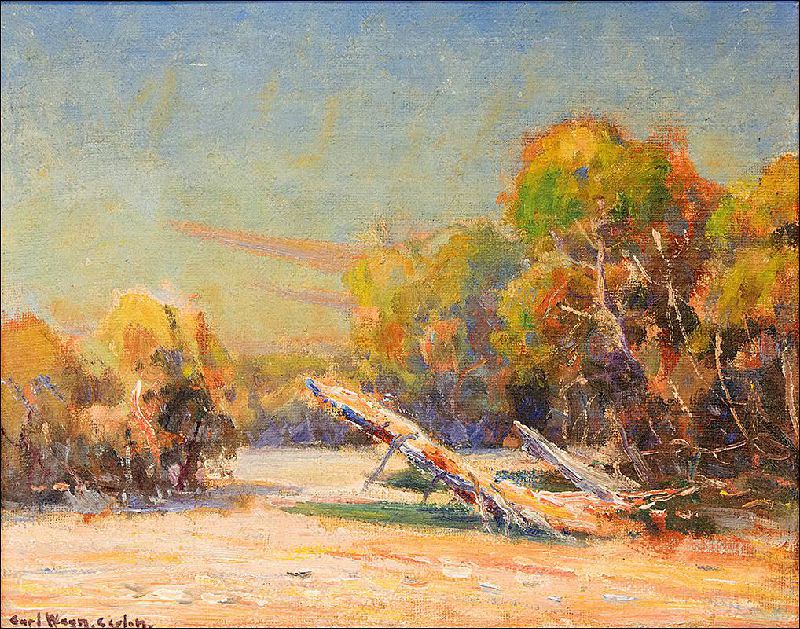 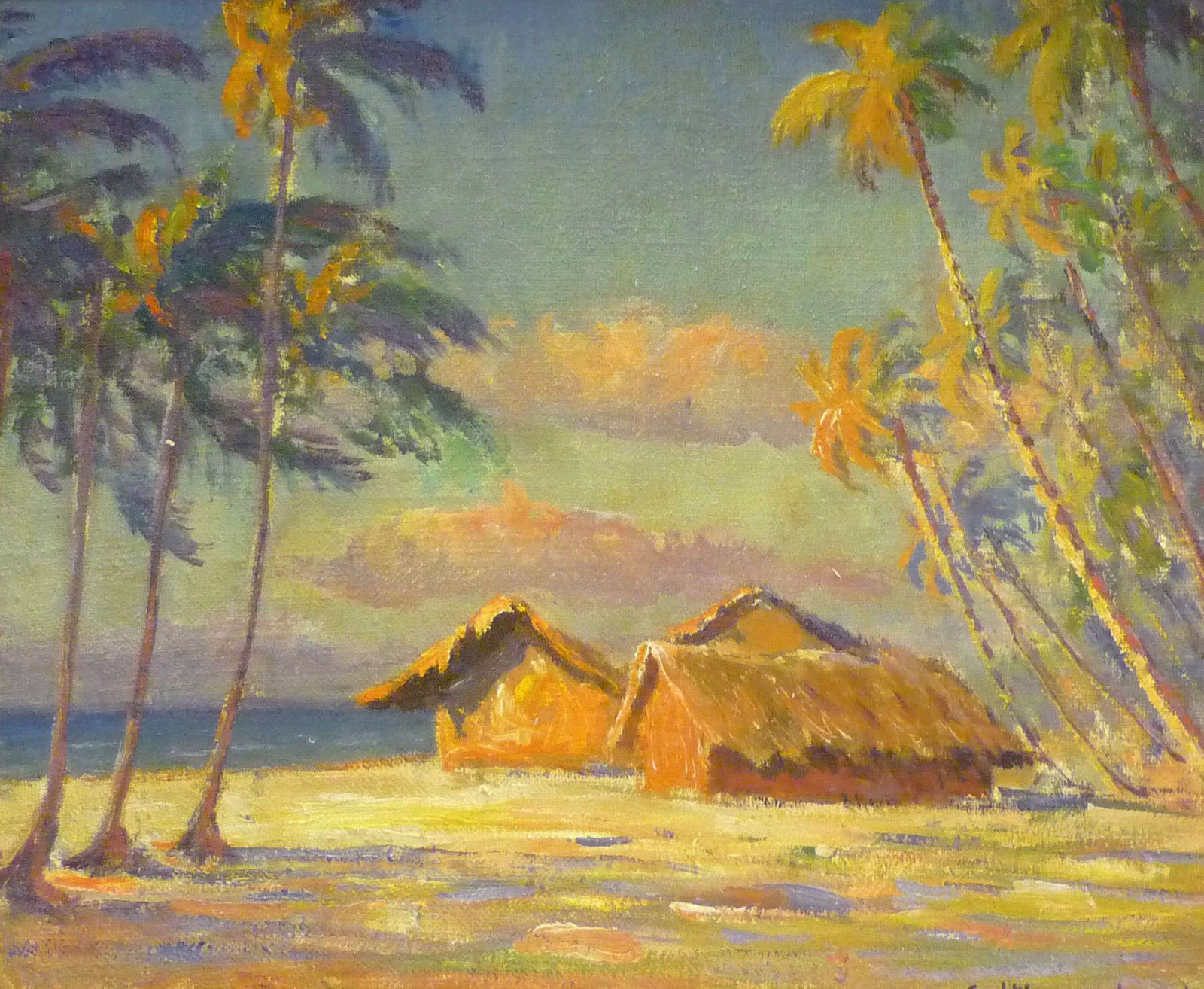 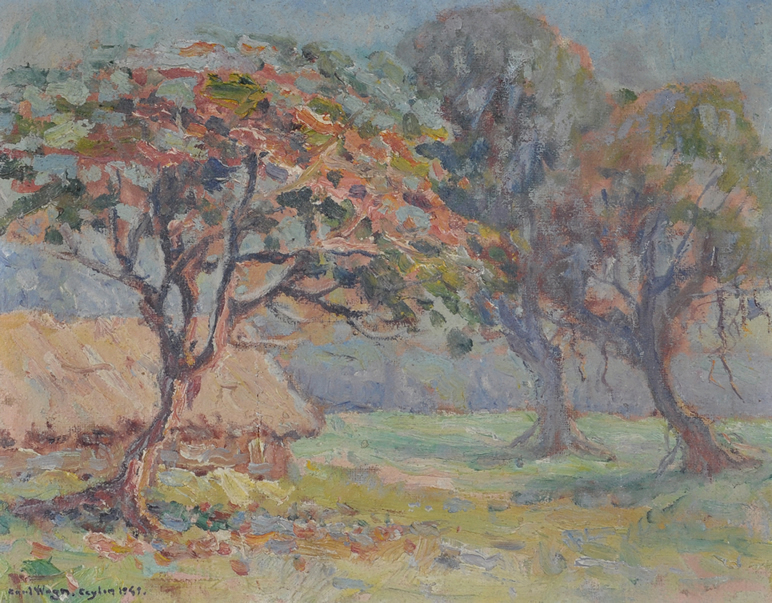 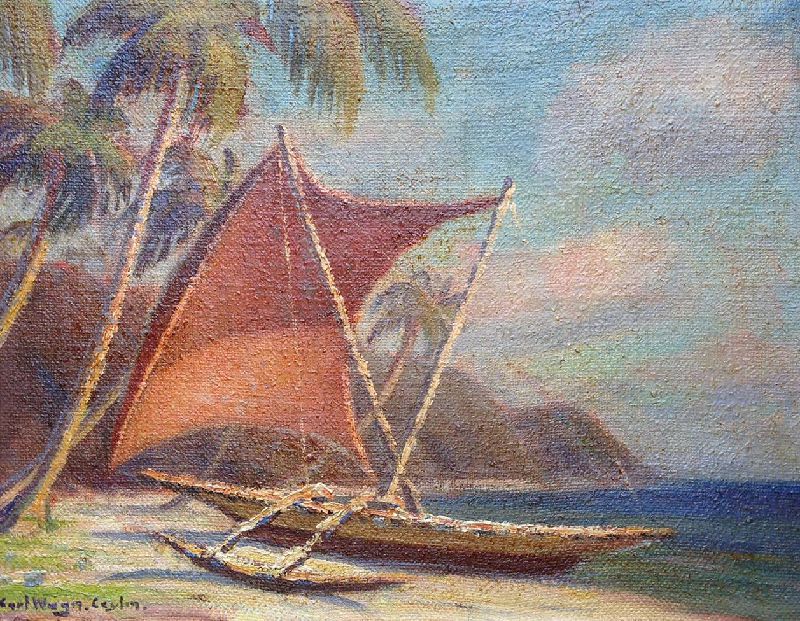 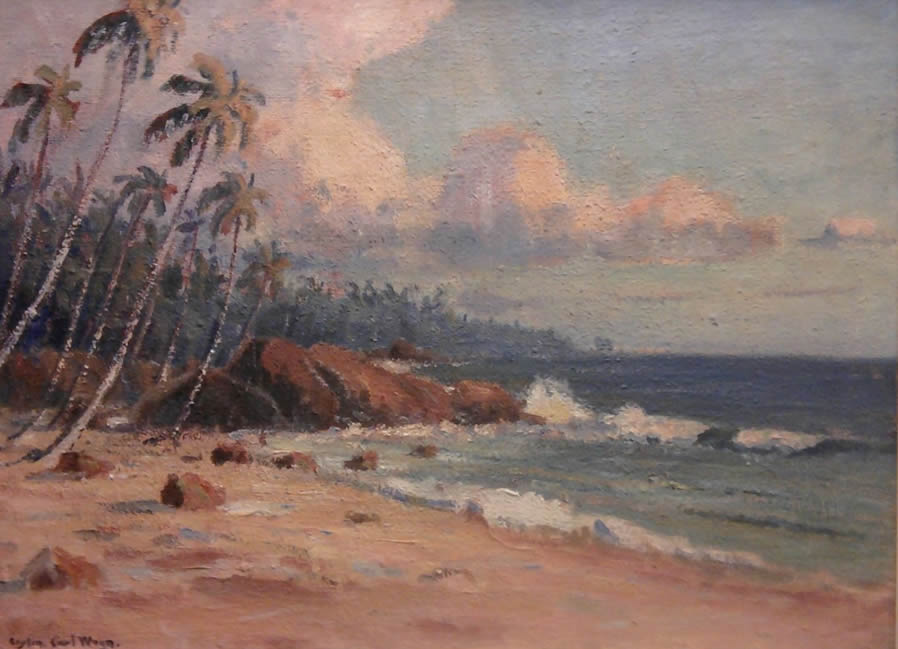 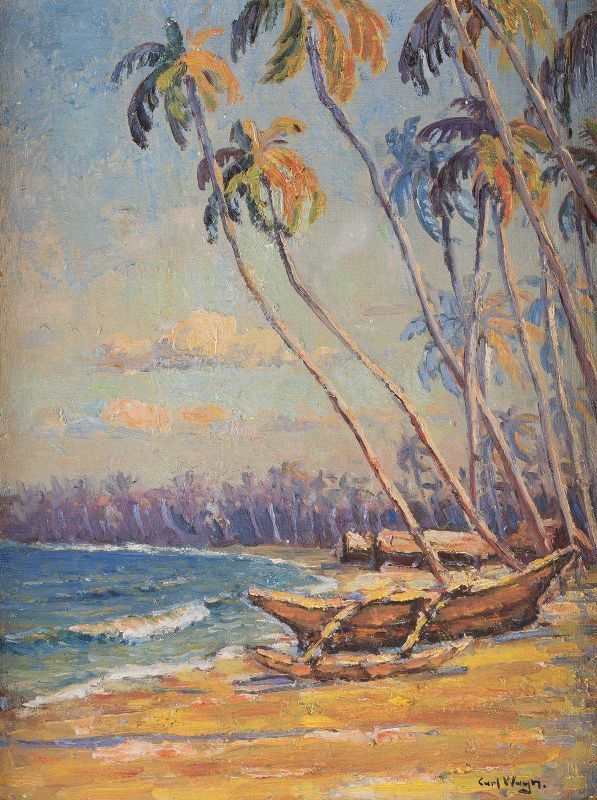