William Wright Beling (1867–1928) was a Ceylonese painter of Dutch Burgher descent. Born in Wolvendahl, Colombo to a Proctor of the Supreme Court and his wife, Beling showed his artistic talent at a very early age. Ceylon’s most celebrated 19th century painter, J. L. K. van Dort, stated that “young Beling’s work was of the greatest promise”. Beling attended Wesley College and joined the Survey Department as a draughtsman in 1888. Around the same time he joined Miss Barbara Layard’s sketch club, which marked the beginning of his artistic career. In 1894 he joined the Customs Department served in the Revenue Collecting Department until his demise. In 1928, shortly after his death, a memorial exhibition of his works was held in Colombo. The exhibition also showcased the works of several prominent Burgher artists including his son Geoffrey who later became Chief Inspector of Art and a founder member of the ‘43 Group. 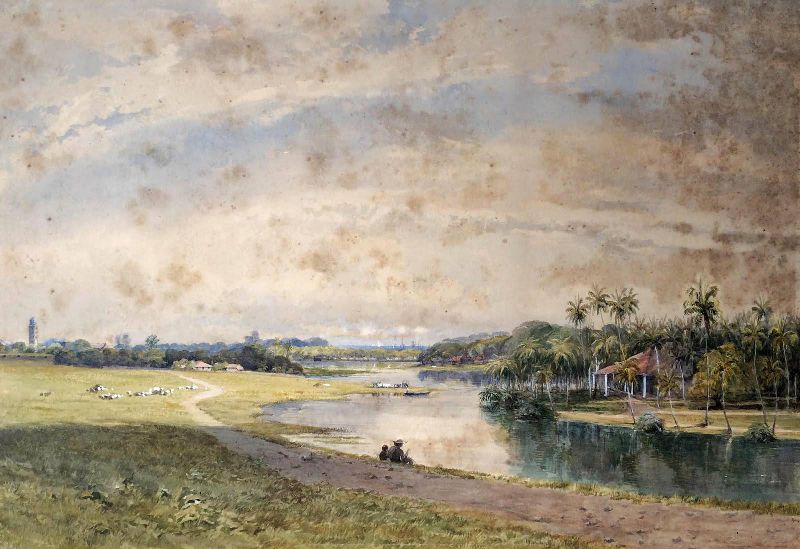 View of Beira Lake and Mutwal 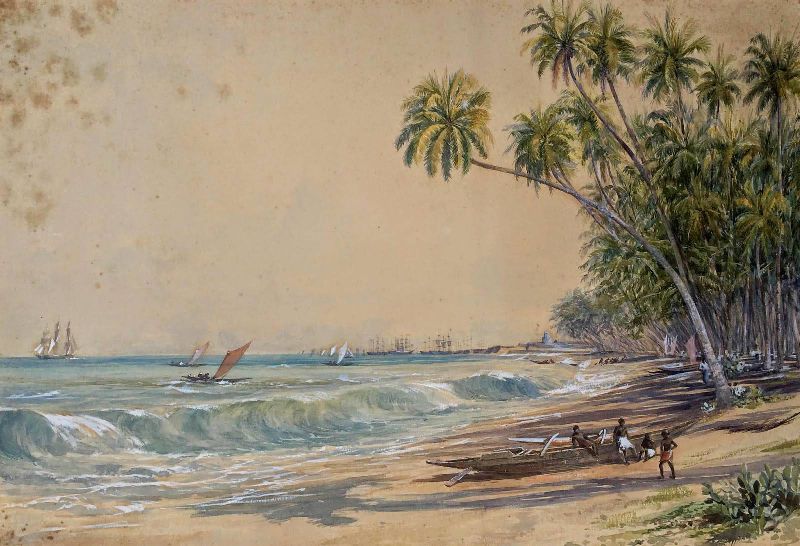 Boats by the Harbor 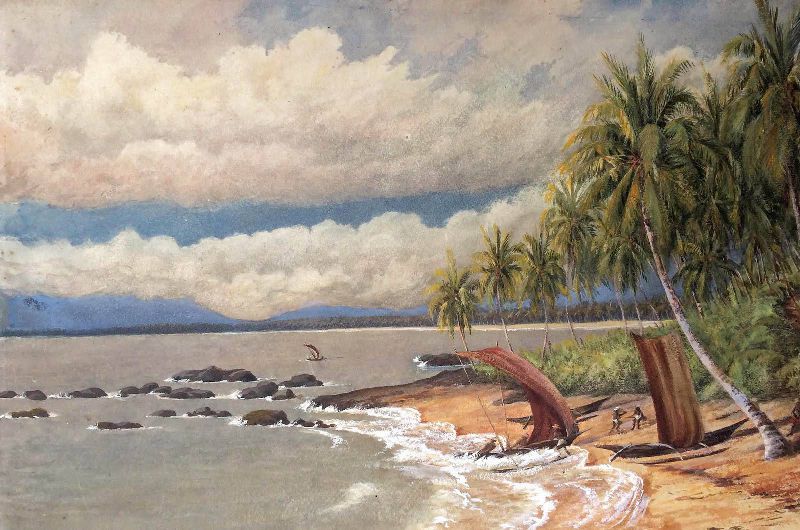 A Beach in Ceylon 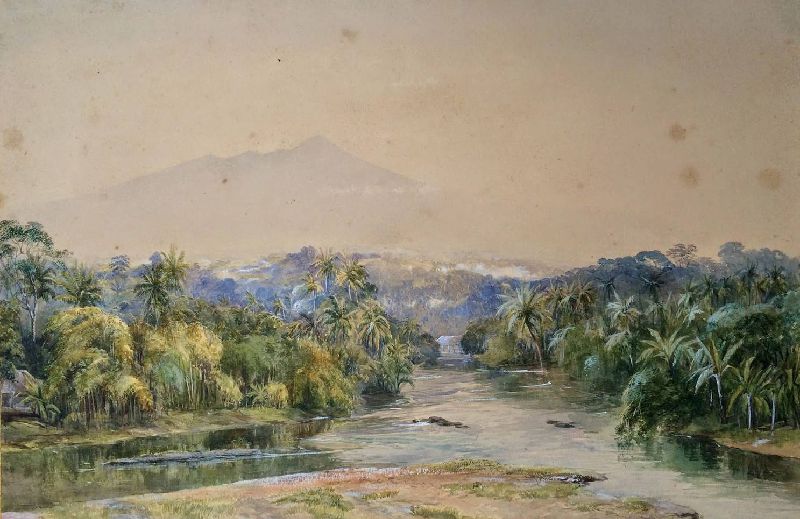