Johannes ‘Jan’ Korthals (1916-1972) was a Dutch artist. Born in Amsterdam, Korthals showed artistic leanings at an early age but his parents did not encourage his talent. However, his uncle, artist Marie Henry Mackenzie, was a major influence in his life and Korthals spent his evenings, when he was supposed to be studying for his accounting degree, painting and drawing. In 1935, Korthals won a grant to attend the School of Applied Arts in Amsterdam.

After his marriage in 1942, Korthals quit his job at the Amsterdam Police Headquarters and became a full-time artist. After a few tough years, he gradually built a name for himself and found work doing paintings for calendars. By 1950, Korthals was getting regular commissions and attention in the press. Korthals' work covered many cityscapes, notably Amsterdam and Paris. In 1957, the Dutch Ministry of Education, Arts and Sciences awarded Korthals and fellow artist Theo Swagemakers a two-month scholarship to Ceylon. Korthals was homesick and found the heat, humidity, poverty and lack of transportation unbearable. Both artists left Ceylon after a month in the country. However, the prerequisite for this KLM sponsored trip was that they paint images of Ceylon and Korthals returned home laden with sketches. Most of these were printed as limited edition lithographs while some were used for calendars. 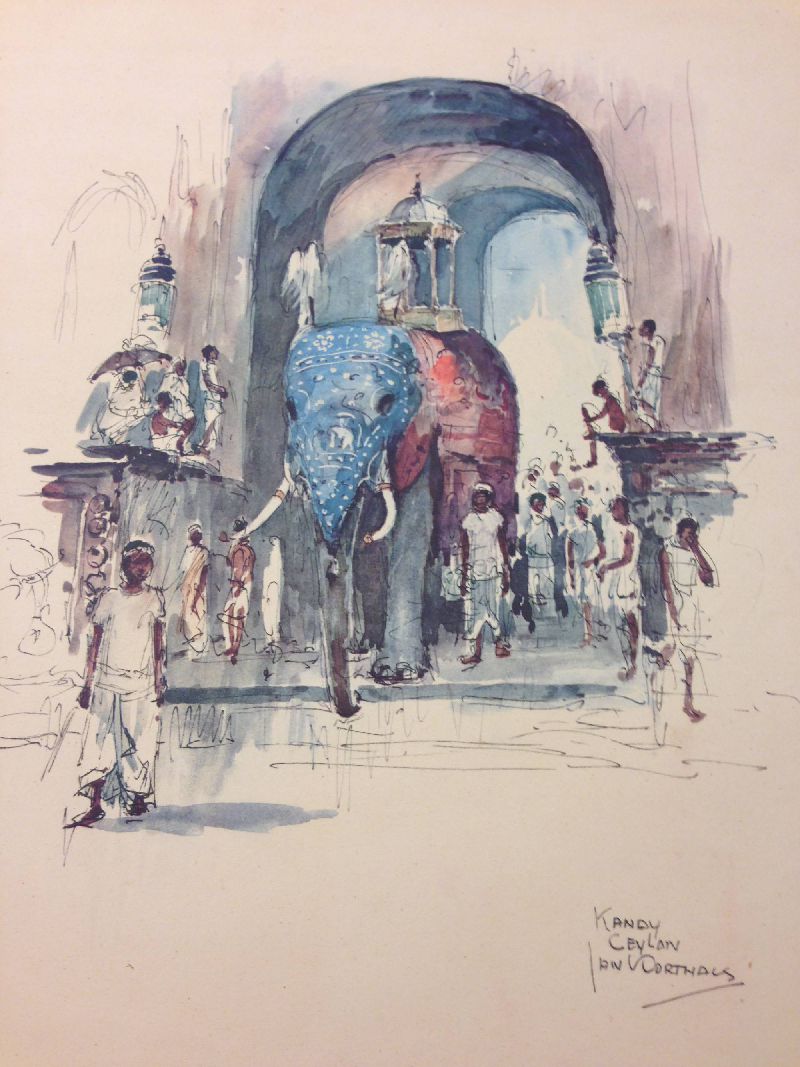 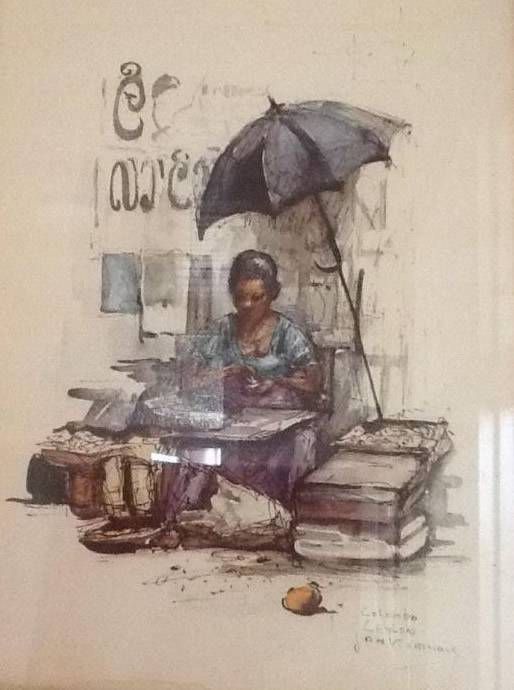 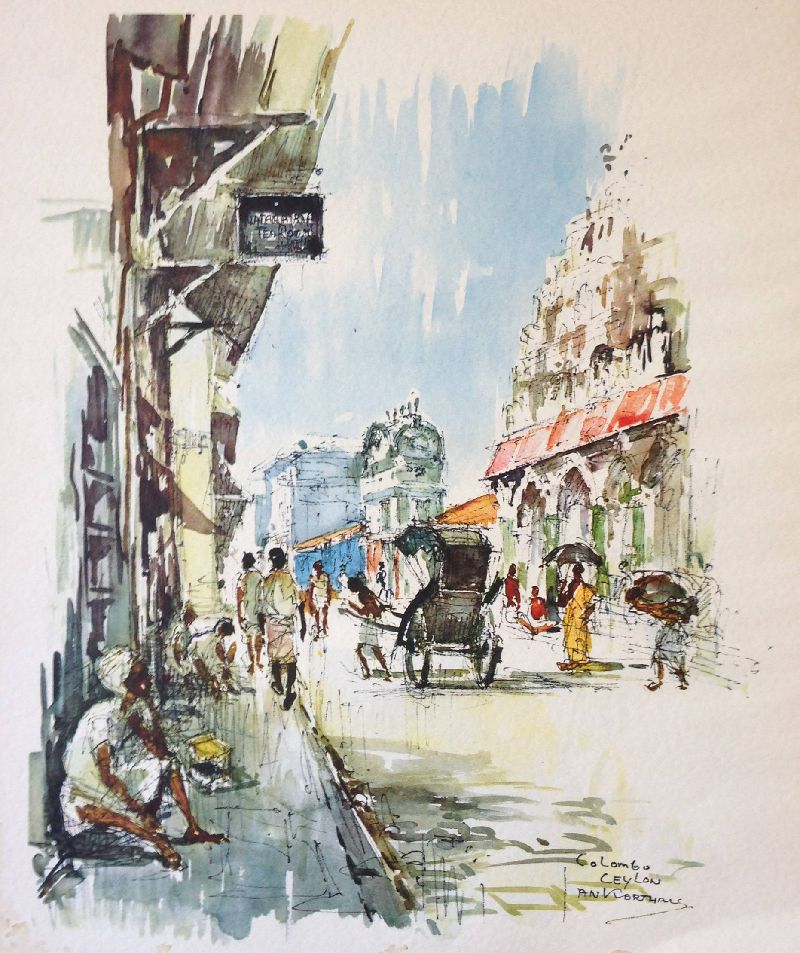 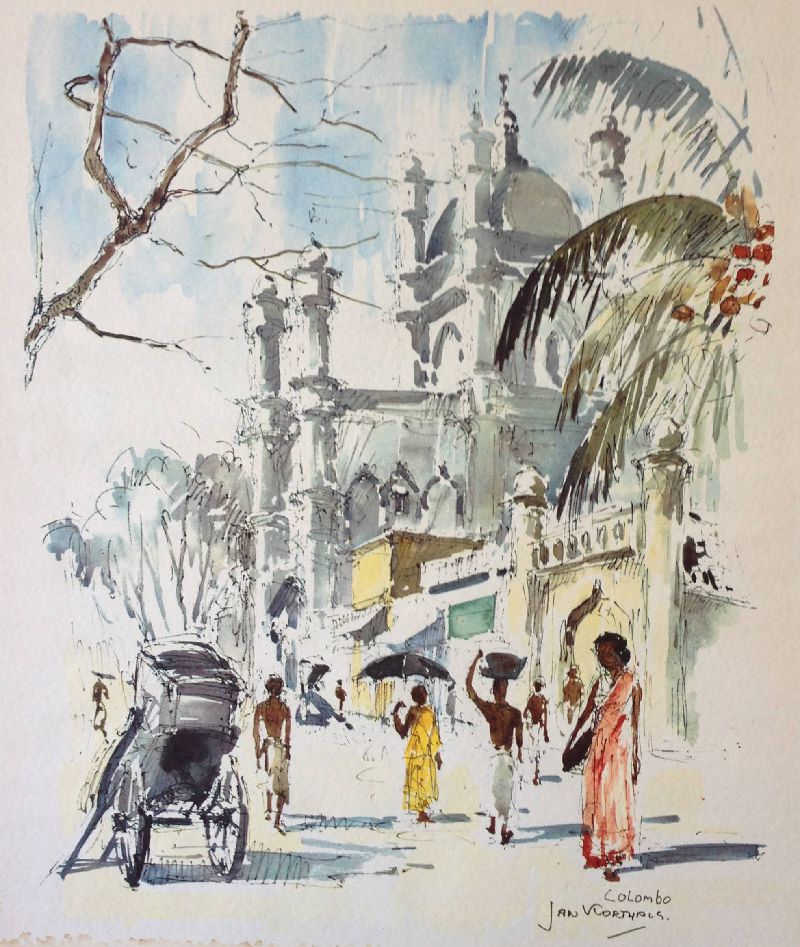