Henry George Gandy (1879 - 1950) was born in Northumberland, England, the son of a British Army officer. After being educated locally, he followed the career path of his father and received a commission in the Royal Engineers in 1899 after which he saw service in South Africa during the Anglo-Boer War and the First World War. His interest in art flourished during his army career which allowed him to visit many parts of the world and paint scenes still considered exotic to most Europeans at the time.

The popularity and quality of his artwork was demonstrated by the fact that his scenes of Asia were reproduced in books and on postcards by the famous publishers Raphael Tuck. His work serves as a record of cultures and ways of life which have now changed almost beyond recognition in many of the countries that he visited. Gandy served as a Lieutenant Colonel with the Royal Engineers in Ceylon from 1924-1928 and exhibited his work with the Ceylon Society of Arts. After an illustrious career, Gandy retired from the army in 1932. 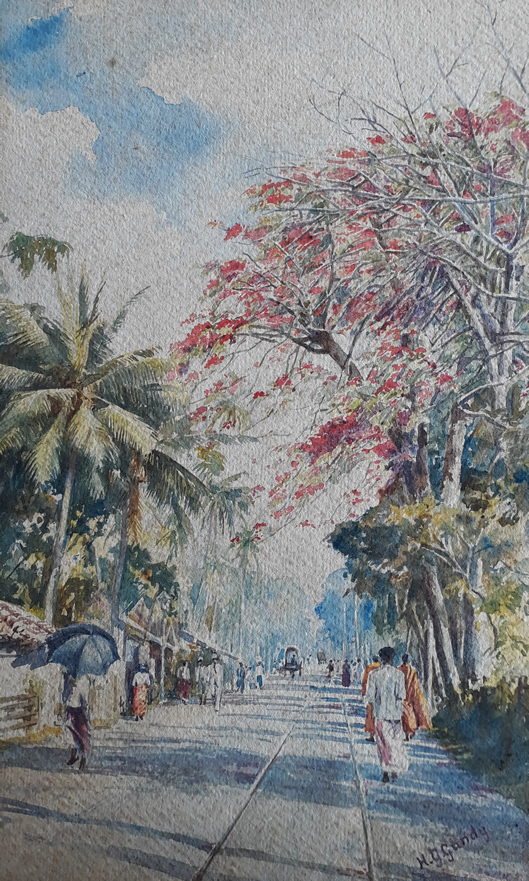 Road From Colombo to Mount Lavinia 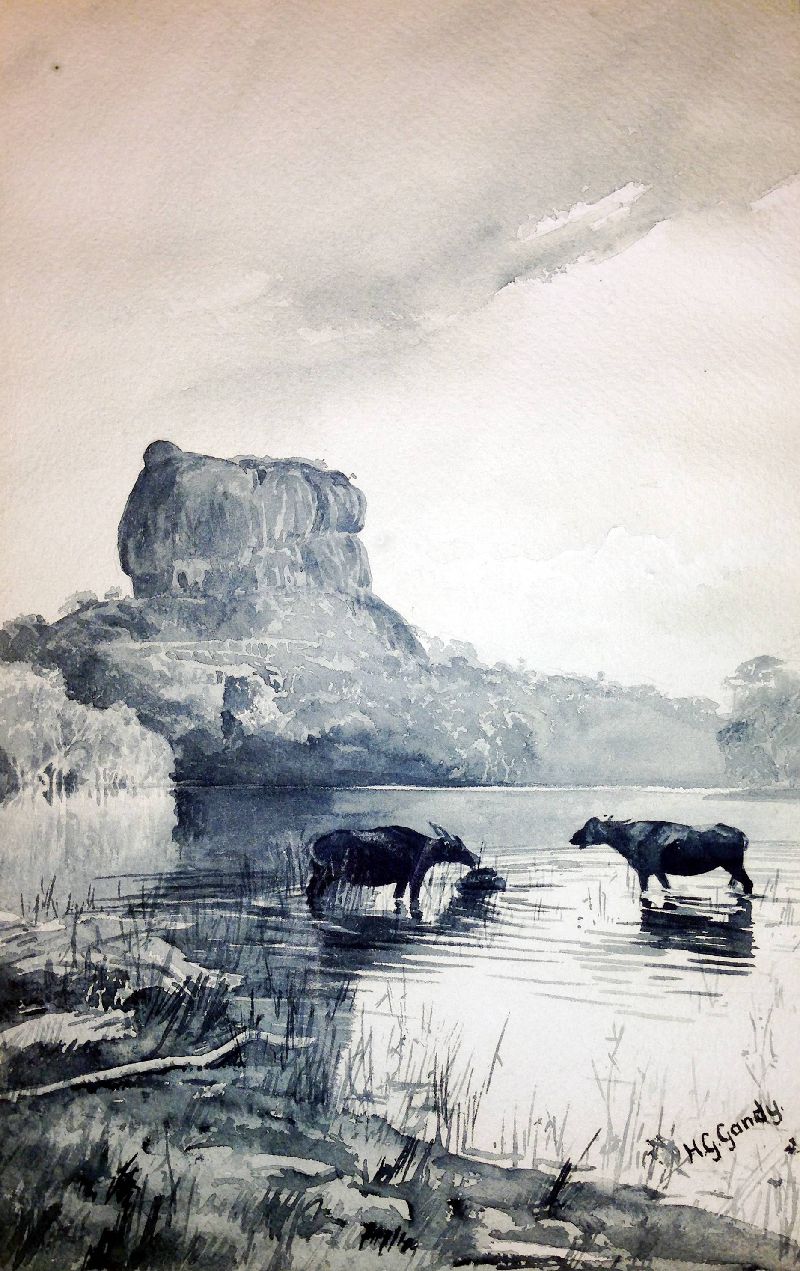 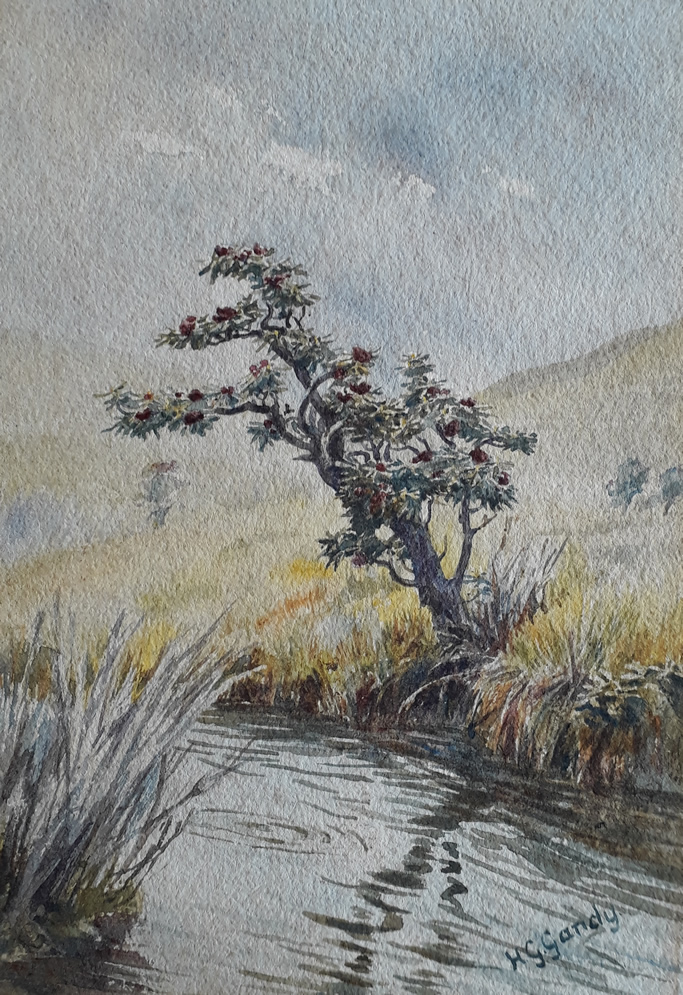 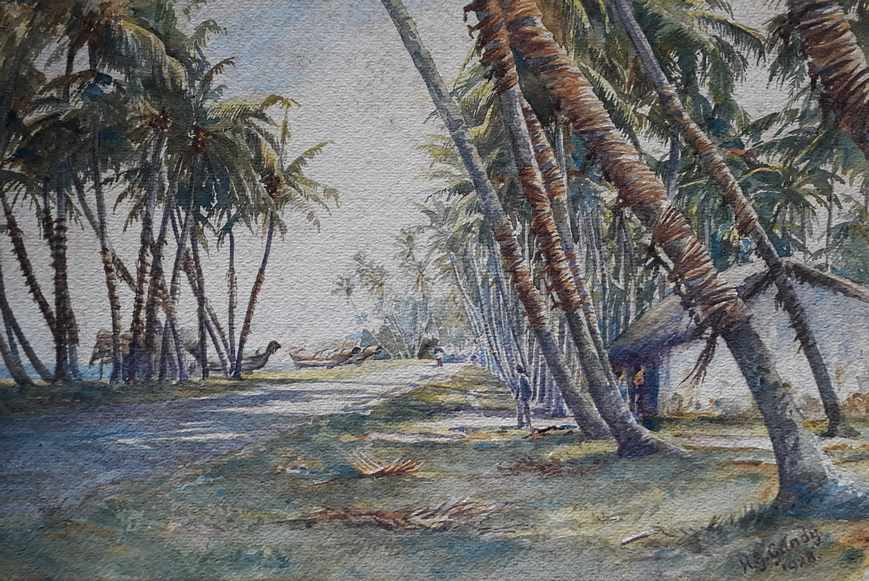 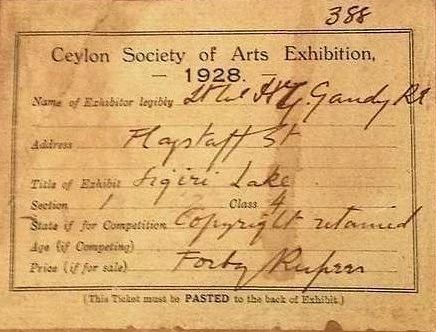 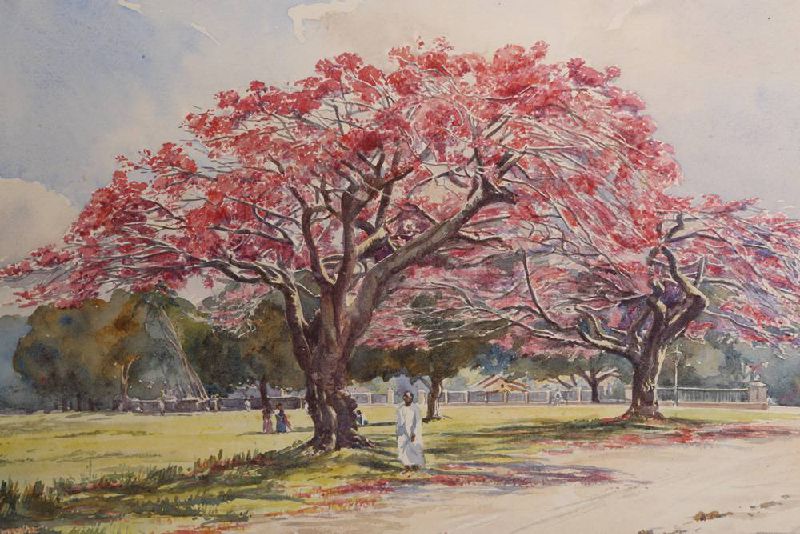 Figures in a Ceylonese Park 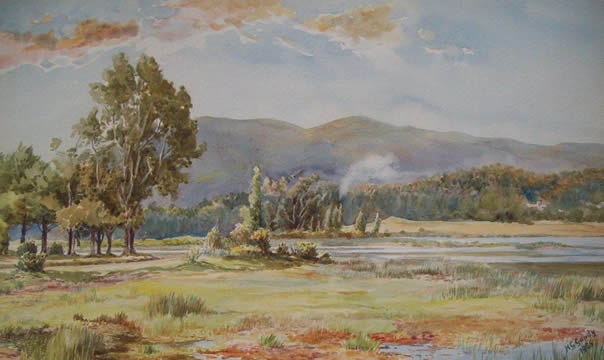