Percy Carpenter (1820-1895) was a British artist. The younger son of artists William Hookham Carpenter and Margaret Sarah Carpenter, he studied painting at the British Royal Academy where he exhibited in 1841. As his brother, artist William Carpenter spent several years in India between 1850 and 1857, Carpenter too traveled to Singapore, Ceylon and India between 1855 and 1860.

In 1858, he exhibited a panoramic oil painting of Singapore as viewed from Mount Wallich, which was lithographed and published in London. By early 1859, Carpenter had reached Calcutta, where field sports became his specialty. In early 1860, the Bengal Tent Club commissioned him to make drawings of a pig-sticking event to be held in March that year. Its members suggested that the paintings should be published, and accordingly eight of his paintings were lithographed and published as ‘Hog Hunting in Lower Bengal’. This sketchbook contains a preparatory sketch of the hog hunt as well as watercolors done by Carpenter during his sojourn in Ceylon in the late 1850s. 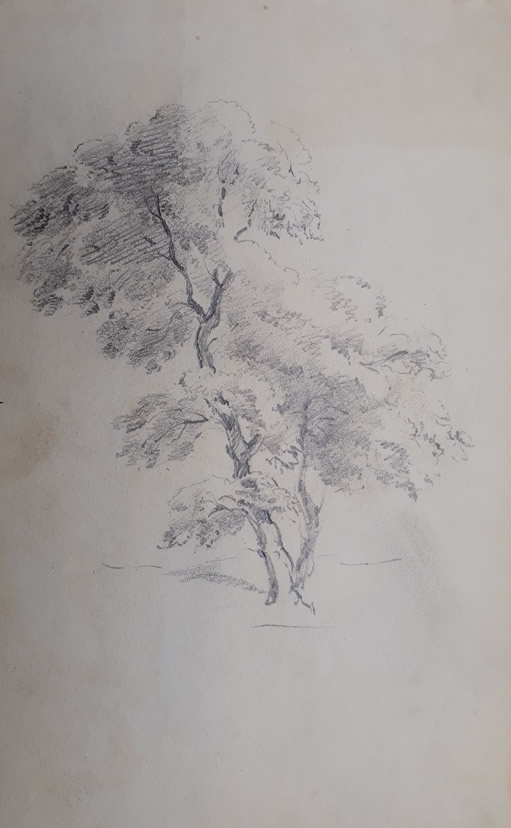 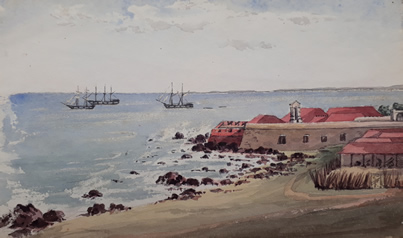 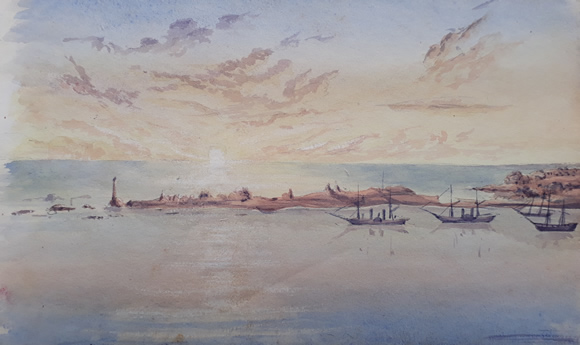 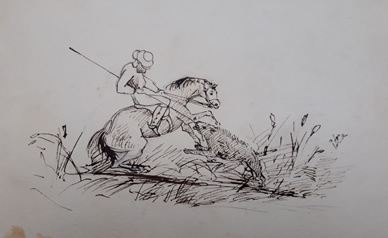 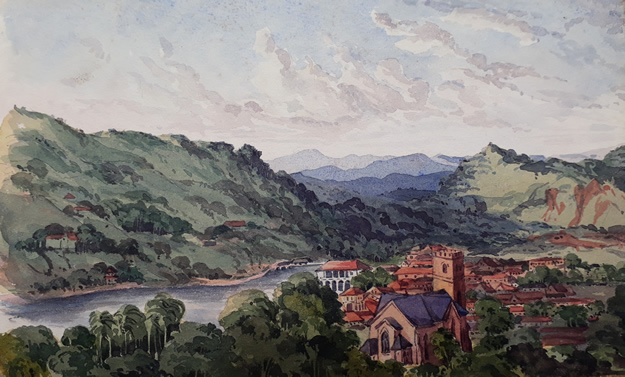 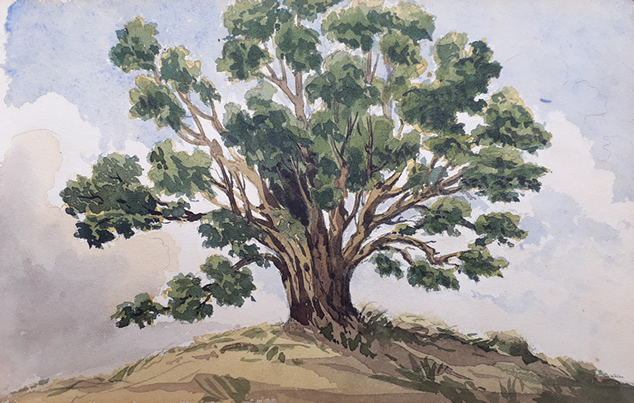 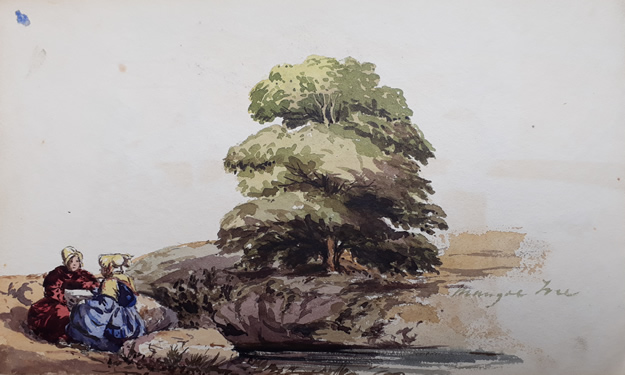 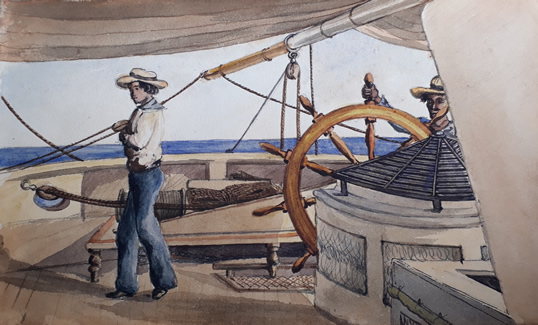 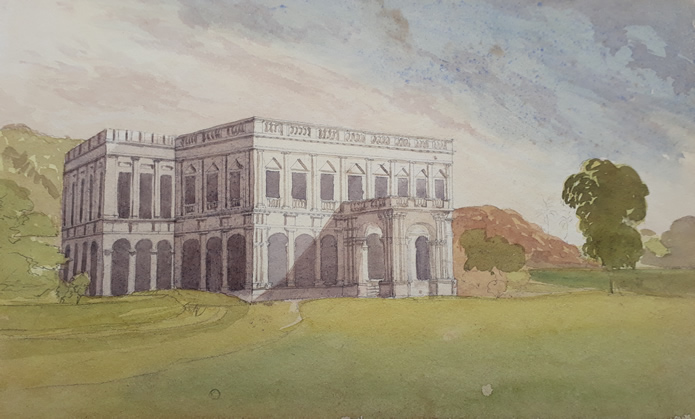 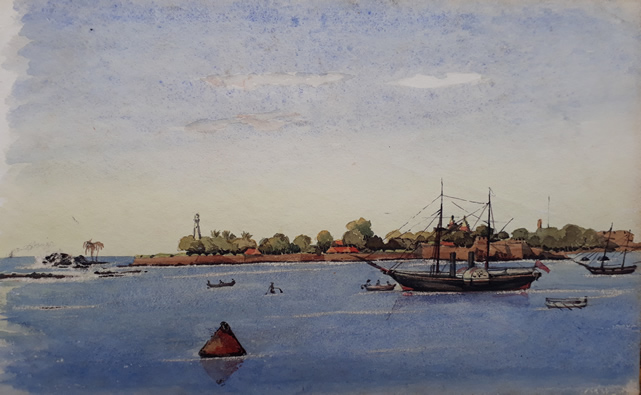