Dorothea Schleusner (1879-1964) was a German artist and author. The daughter of the archdeacon of Wittenberg, Schleusner was influenced by an artist uncle to pursue a career in art. She spent two years in France at Paris Académie Colarossi and at the Acadéemie Moderne. There she moved in a circle that included icons such as sculptor Auguste Rodin and writers Rainer Maria Rilke and Andre Gide. Thereafter, Schleusner traveled to Florence to study the works of the Italian masters before returning to Berlin in 1901. From 1906 to 1931 she was a member of the Association of Berlin Artists and painted portraits of famous personalities of the time including Albert Einstein, Emil Nolde, and Friedrich Nietzsche.

Thea Schleusner is considered a painter of the so-called ‘lost generation’. This was a group of about 30 artists, mostly expressionists, who found success in Germany between the end of the First World War and of Adolf Hitler coming to power in 1933. These artists came to be considered ‘degenerates’ by the Nazis and many were imprisoned or had their artwork destroyed. Many of Schleusner’s work were burnt during a night of Allied bombing which destroyed her studio. The post-war era saw the ‘lost generation’ lose their popularity but recently these artists have achieved the recognition they deserve. Schleusner visited Ceylon in 1938-1939. 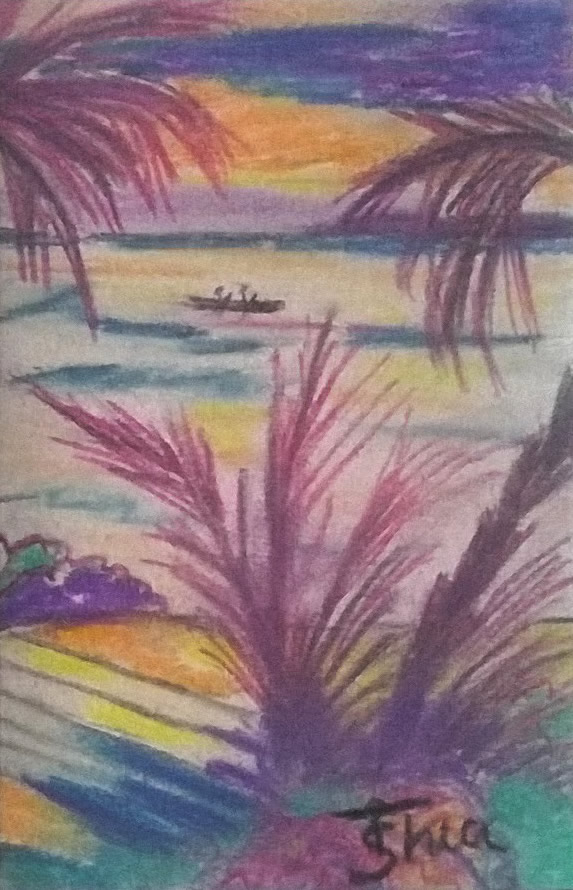 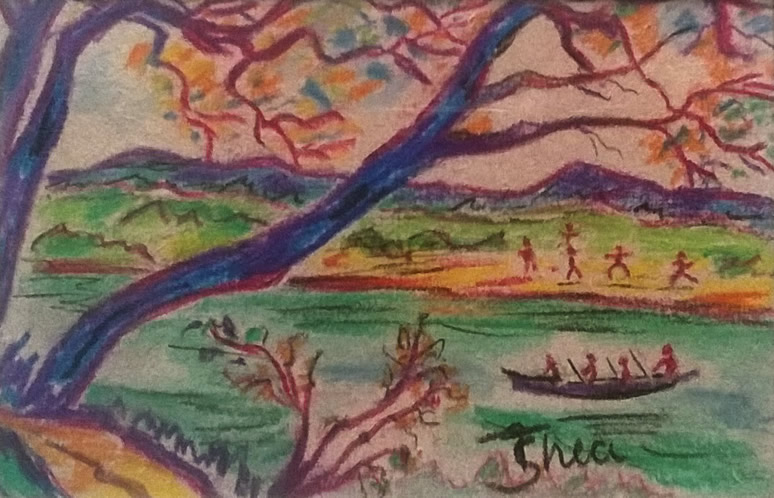