James Dalton Linkleter (1910 - 1996) was an English illustrator. Born in Tynemouth to a family who supplied ships and boats in Tyne & Wear, not much is known about his early years. In the late 1930s he used to illustrate the match day programmes of his hometown football club Newcastle United.

In the early 1940s Linkleter was employed by the Times of Ceylon newspaper group as an illustrator. He spent the war years in Ceylon and produced artwork for the front covers and content illustrations for the Royal Air Force magazine 'Airflow'. Today his iconic cover illustrations are highly sought after by collectors. 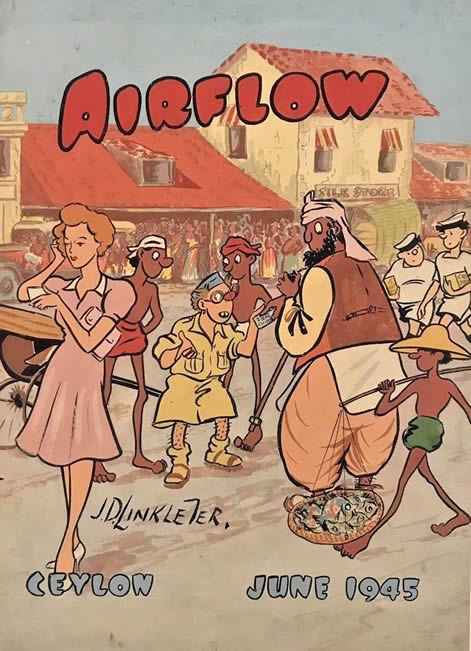 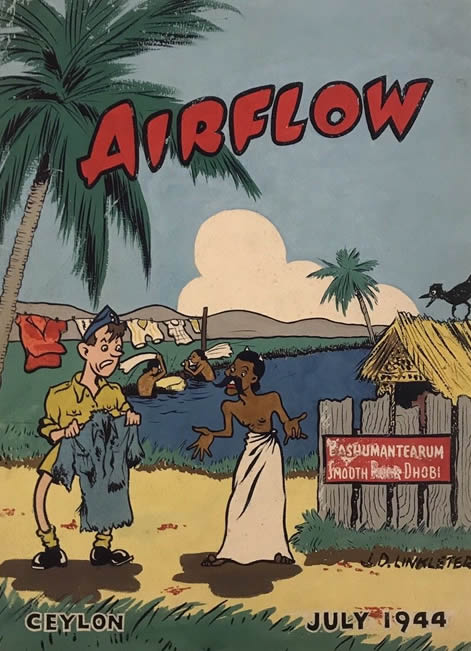 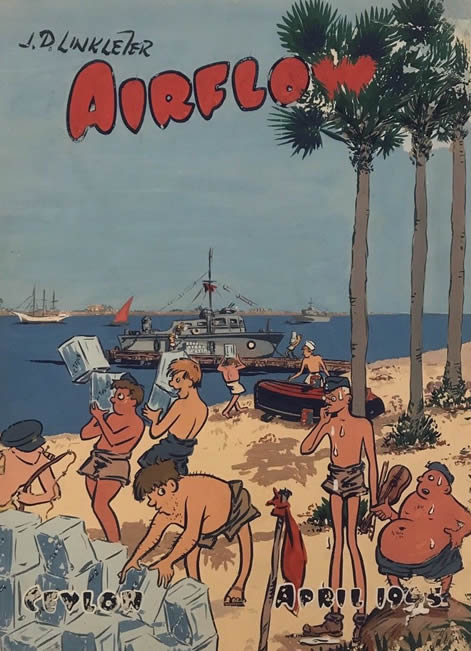 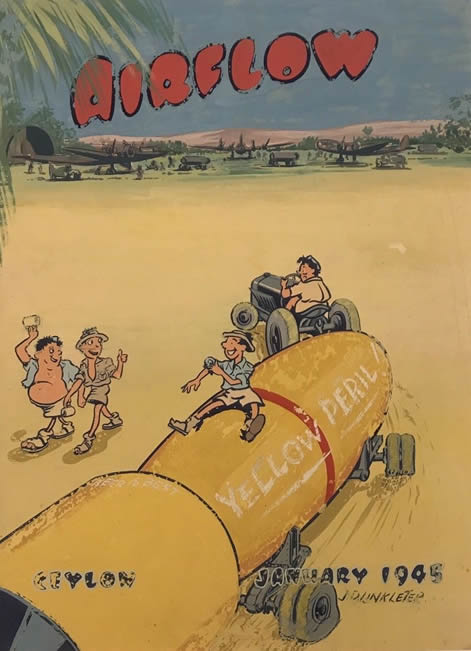 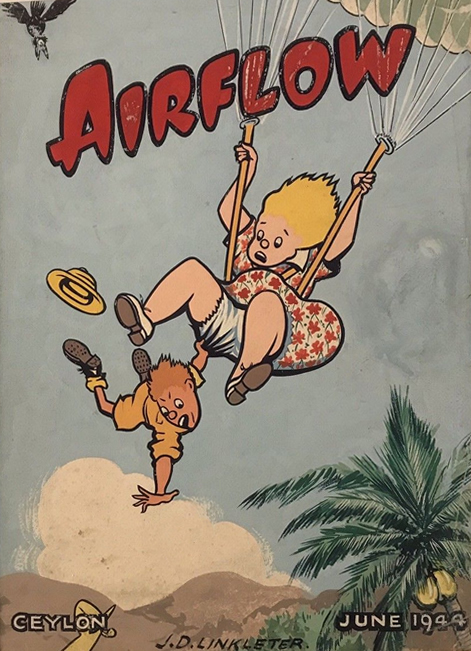 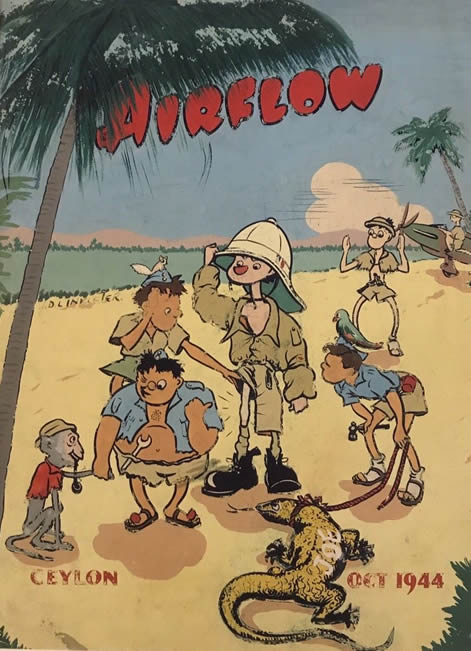 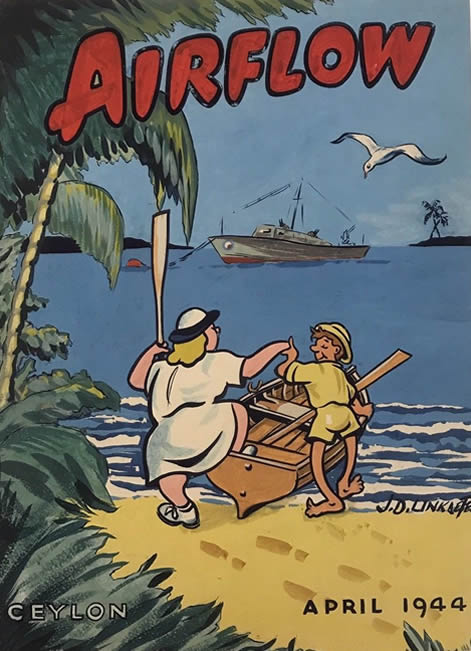 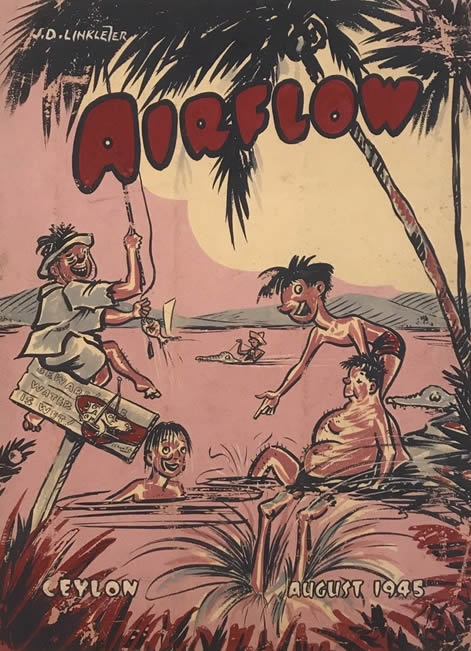 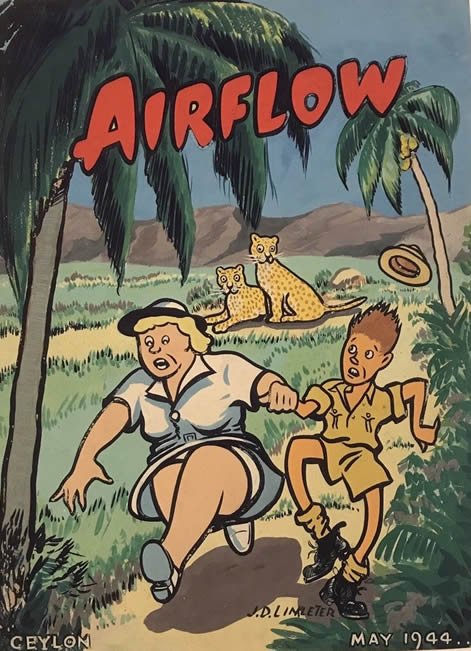 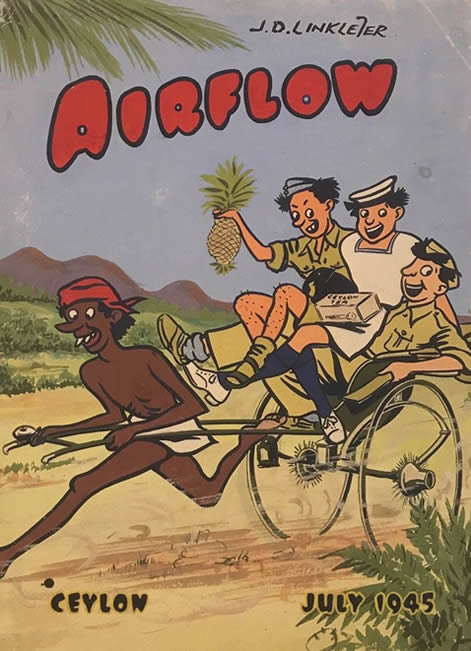 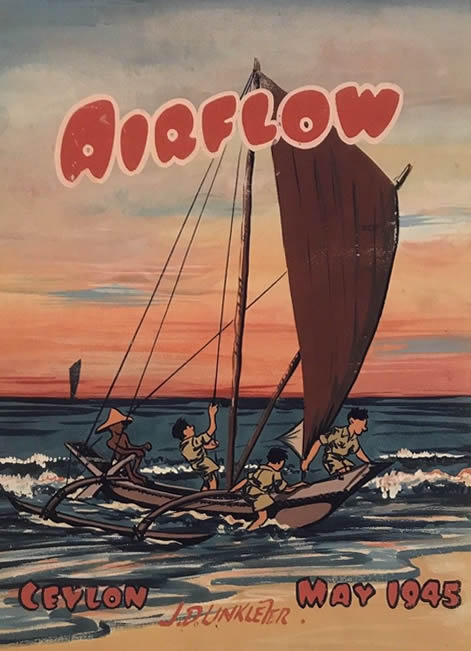