Terrence Michael Joseph De Niese (1921 - 1983) belonged to a family of artists of Burgher descent. His father George De Niese was a well-known portraitist while his sister Imsy De Silva was a popular landscape painter. Several of his nephews were also artists of repute. As a young man, he designed Christmas cards with exquisite watercolours that he sold from his home. A quiet, humble man, De Niese taught spent some time painting in London before returning home where he took up a position as an art teacher at his alma mater St. Peter's College in Colombo. De Niese never exhibited his work but undertook many private commissions for his landscapes. He was particularly well known for rural village scenes depicting flamboyant trees and beach scenes with fishing boats. During the latter part of his career, De Niese became interested in wild life and did many paintings of Sri Lankan mammals. 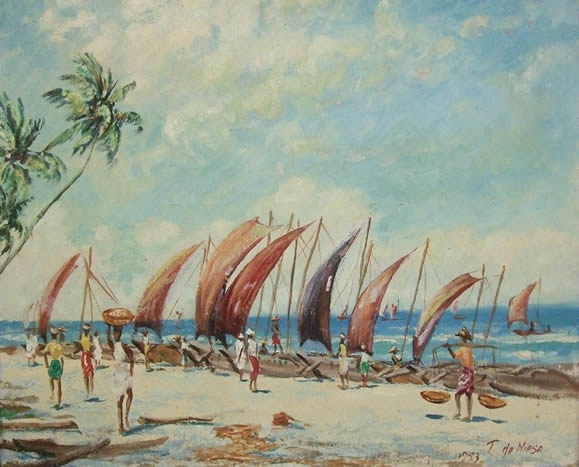 Catamarans on the Beach 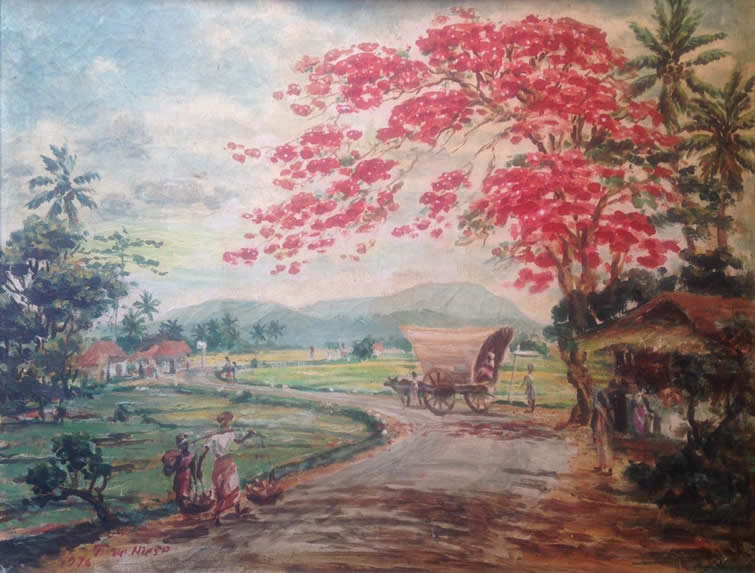 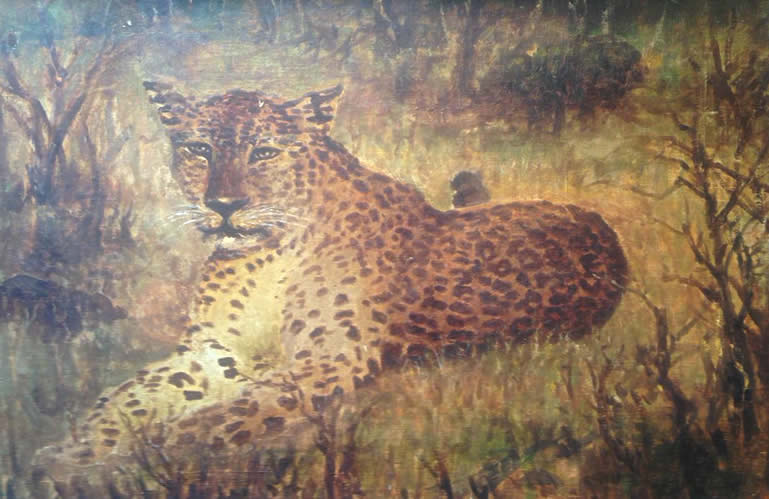 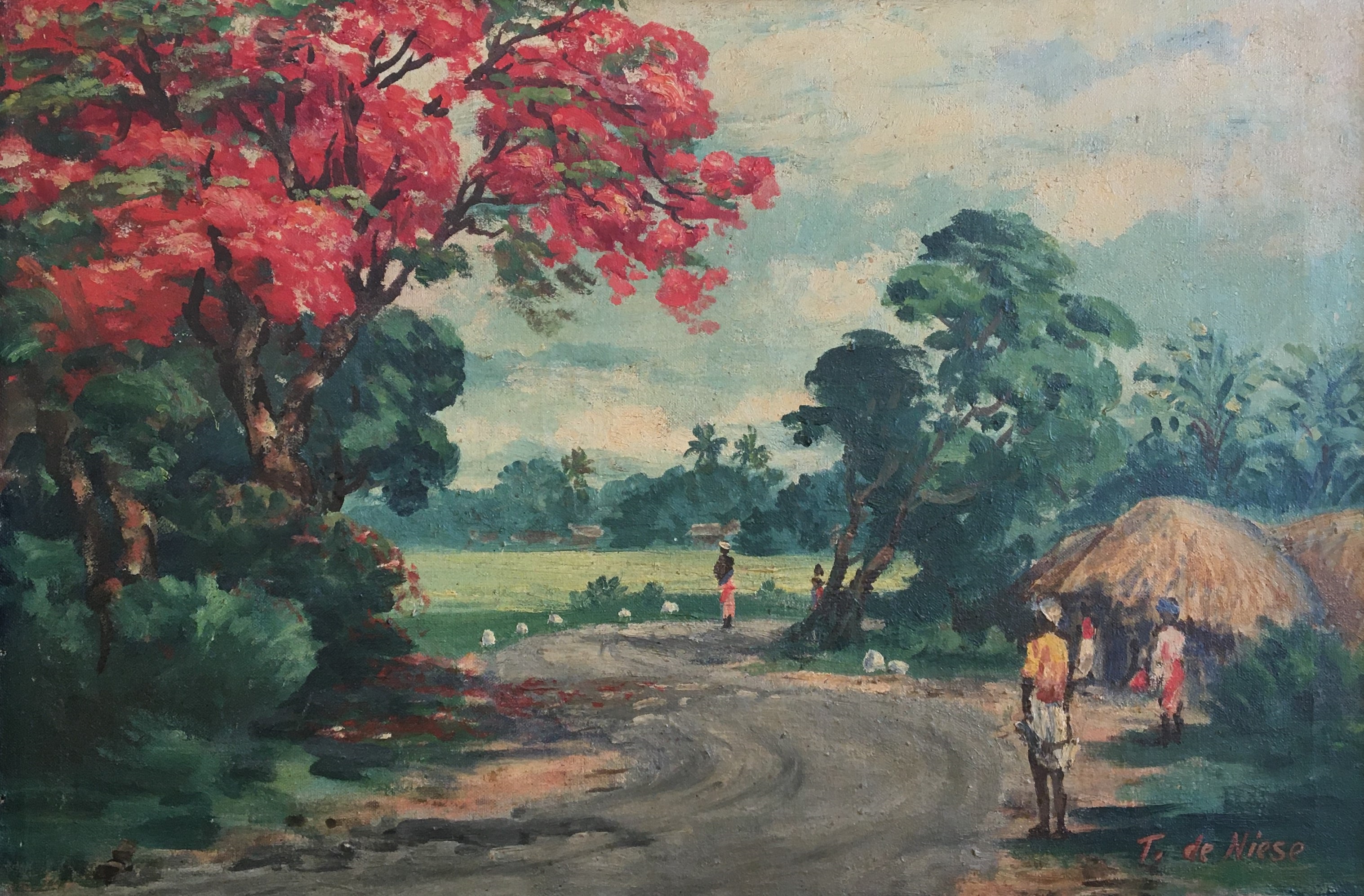