Ernest Francis van Dort (1865-1934) was a Ceylonese painter. His father J. L. K. van Dort was one of the first Ceylonese artists who painted in the Western tradition. van Dort and his sister Grace were both well known for their landscapes and his work was shown regularly at the Ceylon Society of Arts Exhibitions during the early part of the 20th century. 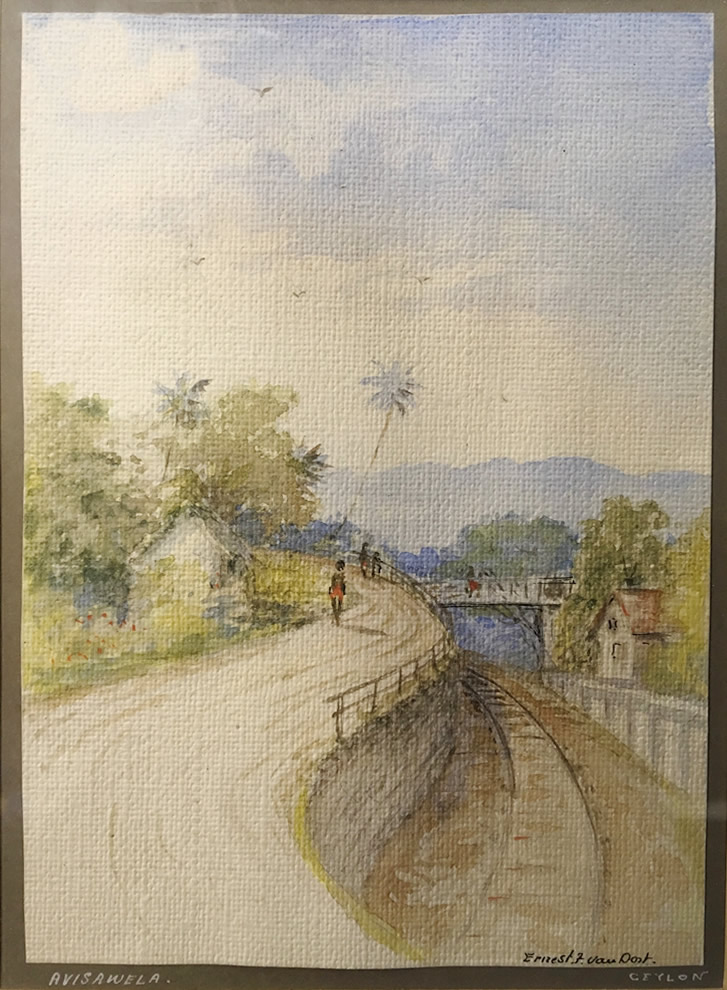 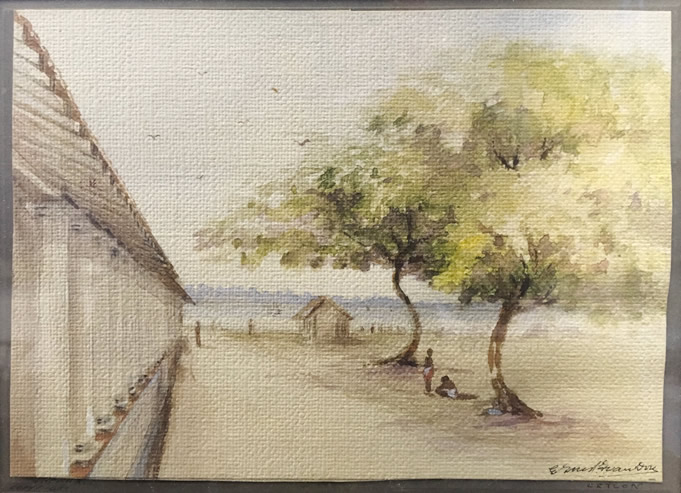