Dewé-Boraloowah (Bodian cuvieri)
24 x 30.5 cm
Hand-colored aquatint
From 'A Selection of Rare and Curious Fishes Found Upon the Coast of Ceylon'. 1851

John Whitchurch Bennett (1790-1853), was a British army officer, jurist, naturalist, author, and artist. An officer in the Royal Marines, Bennett and his wife arrived in Ceylon in 1816. He was appointed Supernumerary Assistant and applied unsuccessfully to join the Ceylon Civil Service and the Public Service. However, by 1825 he was the Sitting Magistrate at Galle and a year later Bennett was appointed Sitting Magistrate at Hambantota. He continued to lobby for promotion and eventually found himself dismissed from his position in 1826. He left Ceylon a disappointed man in 1827.

Notwithstanding this, Bennett appears to have forged a deep and abiding love for the island and later published some remarkable and groundbreaking books that were illustrated by his drawings and that of local artists privately commissioned by him. ‘Ceylon and Its Capabilities’ (1843) was an omnibus volume that reflected Bennett’s wide-ranging interests. He also wrote about the fruits of Ceylon and about the coconut tree and its many uses. But his main claim to fame rests on ‘A Selection from the Most Remarkable and Interesting Fishes found on the Coast of Ceylon’ (1828), a book that was born from his observations made during his sojourn in Hambantota. 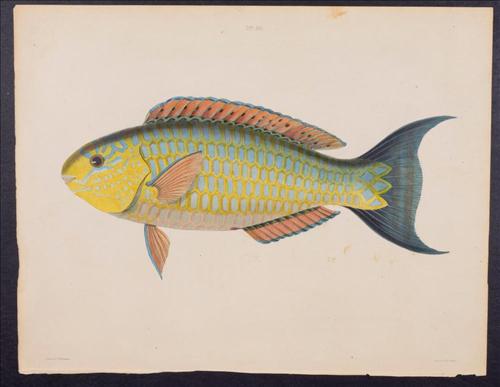 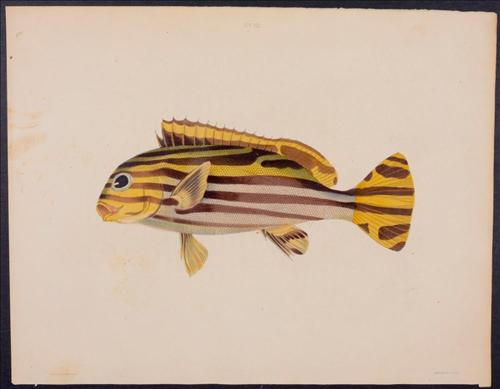 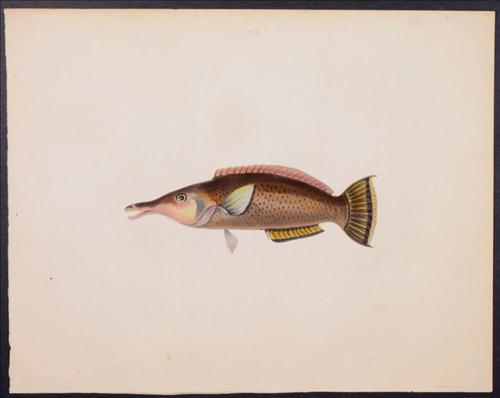 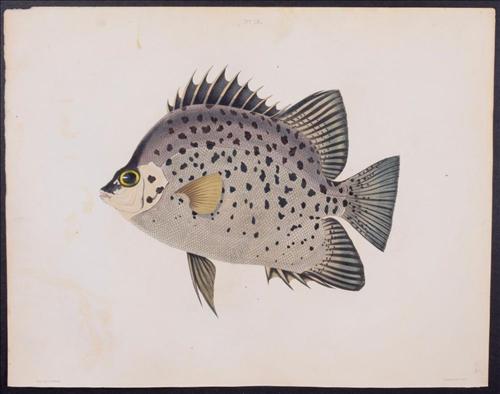 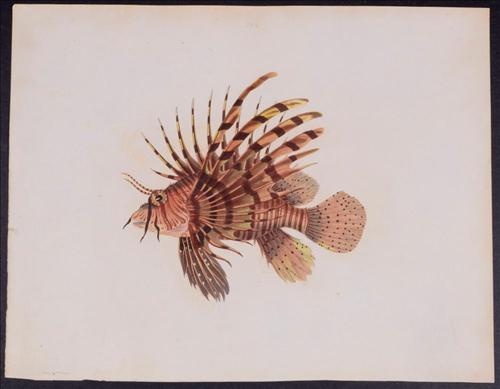 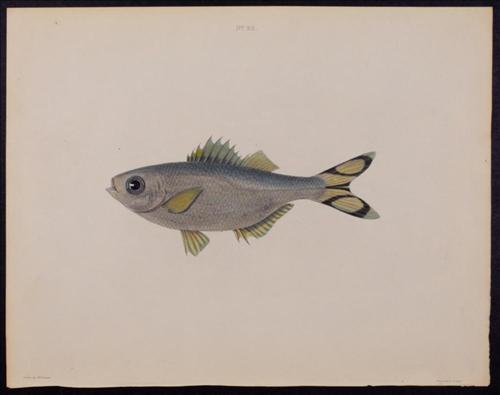