Charles Freegrove Winzer (1886-1940) was a printmaker, lithographer and painter who pioneered the development of the modern art movement in Ceylon. Born in London to a family of German origin, Winzer was educated in London and Warsaw. He spent his youth in Paris and was a contemporary of Picasso, Modigliani and a close friend of Matisse. During World War I, Winzer who was a member of French Red Cross, was arrested by the Germans and sent to the Ruhleben internment camp near Berlin where he spent almost 3 years as a prisoner of war. He painted and even exhibited his work while a prisoner.

In 1920, Winzer arrived in Ceylon as the Inspector of Art in the Education Department and went on to found the Ceylon Art Club in 1928. Through his painstaking commitment to art education, Winzer made a significant contribution in the evolution of modern art in Ceylon. In 1930, some of Winzer’s paintings were exhibited at the Beling and Keyt Exhibition in Colombo. In 1941, a year after his death, The Winzer Memorial Exhibition of Paintings and Drawings was held at the Colombo Art Gallery. 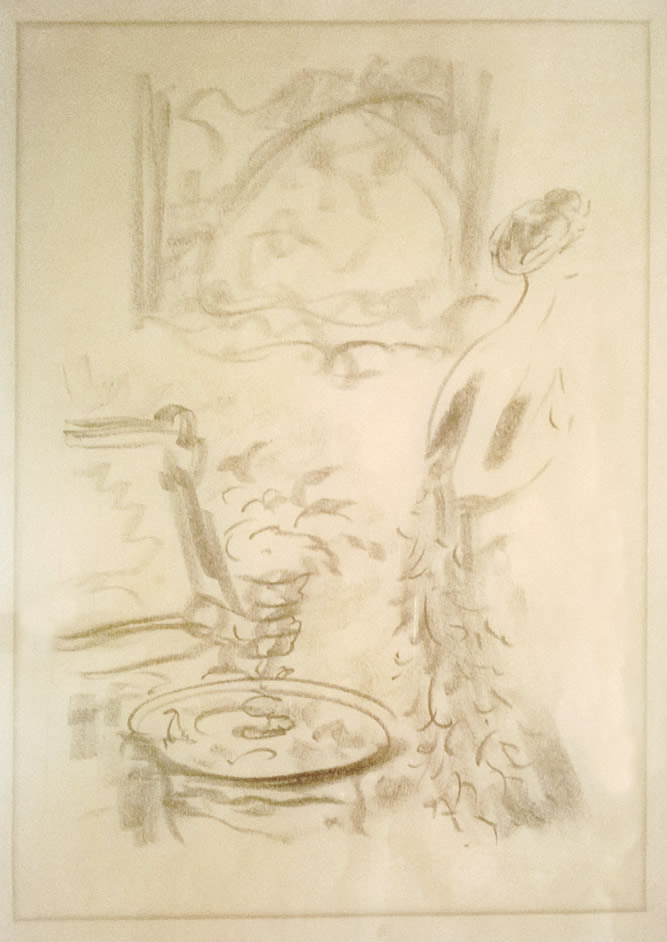 Figure of a Lady 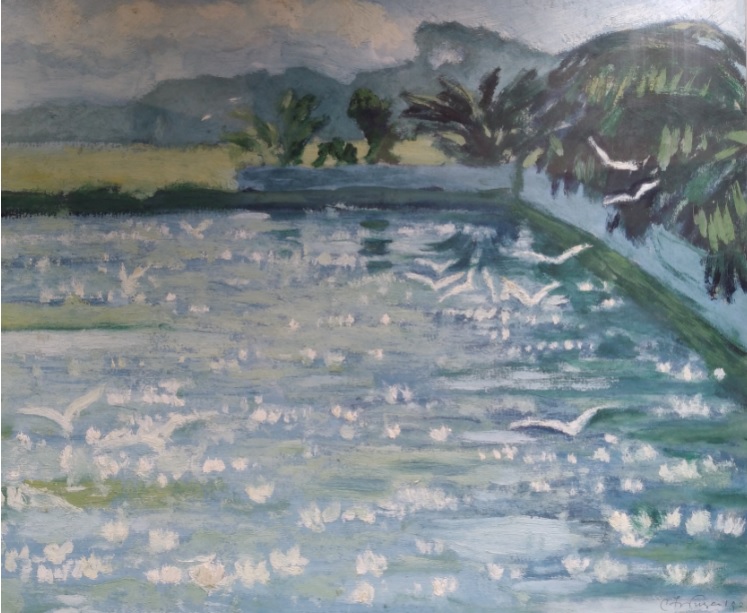