Luigi ‘Louis’ Toffoli (1907-1999) was a French artist. Born in Trieste, then part of the Austro-Hungarian Empire, to a Slovenian mother and an Italian father, Toffoli’s family fled to Italy in 1915 when Italy declared war on Austria. While living in Padua and Florence, Toffoli became interested in art. In 1924, Toffoli entered the Naval Academy in Trieste but gave up his studies due to financial difficulties. He then worked as a blacksmith and tailor and attended night classes at the Academy of Fine Arts at Trieste. He participated in the Biennale de Trieste in 1928, where he showed two constructivist paintings. In 1930 he moved to Paris where he gradually established his reputation as an artist. When World War II broke out in 1939, Toffoli took refuge in Touraine, where he was a member of the Resistance. In 1947, Luigi Toffoli obtained French citizenship and became Louis Toffoli.

Toffoli worked in a figurative style. He painted picturesque scenes in vibrant colors that also functioned as studies of human movement. He painted what he loved and what he felt, and one of the major themes of his work was the ‘world at work’, where he depicted people engaged in various forms of labor. In 1960 Louis Toffoli devoted himself entirely to painting and travel. He visited Ceylon in the 1960s. 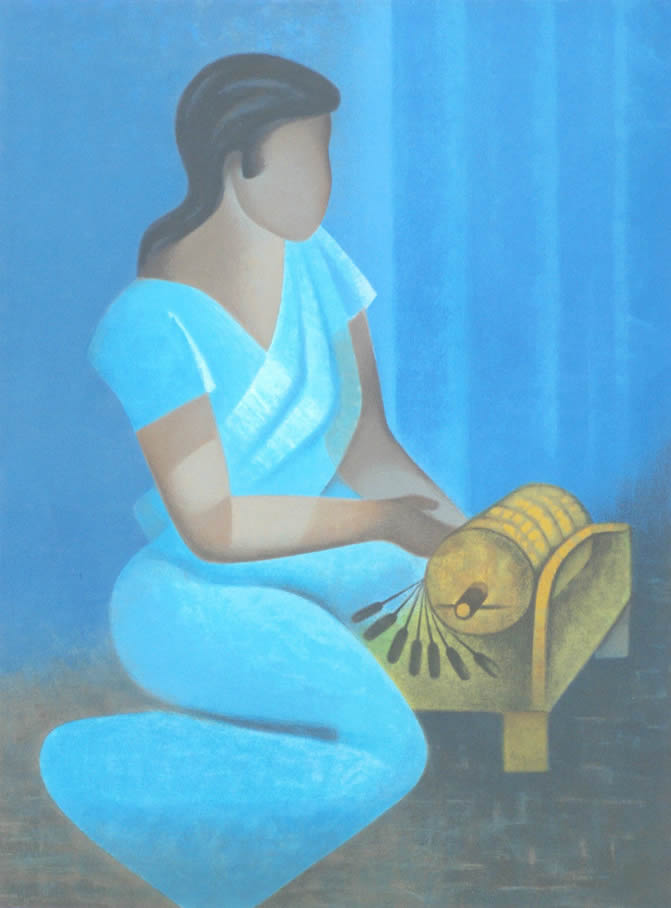 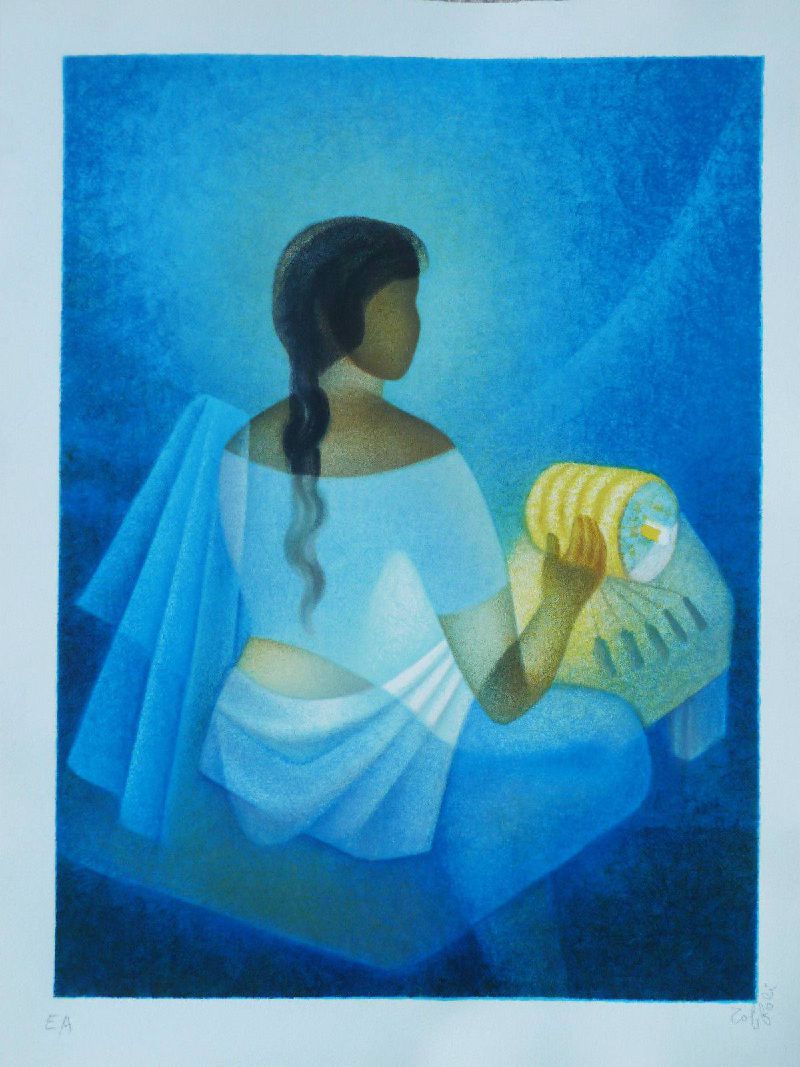