Tavík František Šimon (1877-1942) was a Czech painter, etcher, and woodcut artist. Born František Šimon, he later adopted his mother’s maiden name Tavík, and started signing his work T. F. Šimon. As a student at the Academy of Fine Arts, Prague, Šimon received a stipend that allowed him to travel in Europe. After spending 1905–1913 in Paris, Šimon returned home and in 1928 became a professor at the Academy of Fine Arts, Prague. In 1917 he became a founding member of the Hollar Association of Czech Graphic Artists, which he later chaired. A prolific etcher, Šimon’s output exceeds 600 known works.

His extensive travels would eventually take him to New York City, London, the Netherlands, Spain, Morocco, Ceylon, India, and Japan, images of all of which appeared in his paintings. Šimon’s style was strongly influenced by the French Impressionists and by Japanese printmaking techniques. Largely ignored during the Communist era in Czechoslovakia, his work has recently received greater attention. Šimon was in Ceylon around 1927-1928. 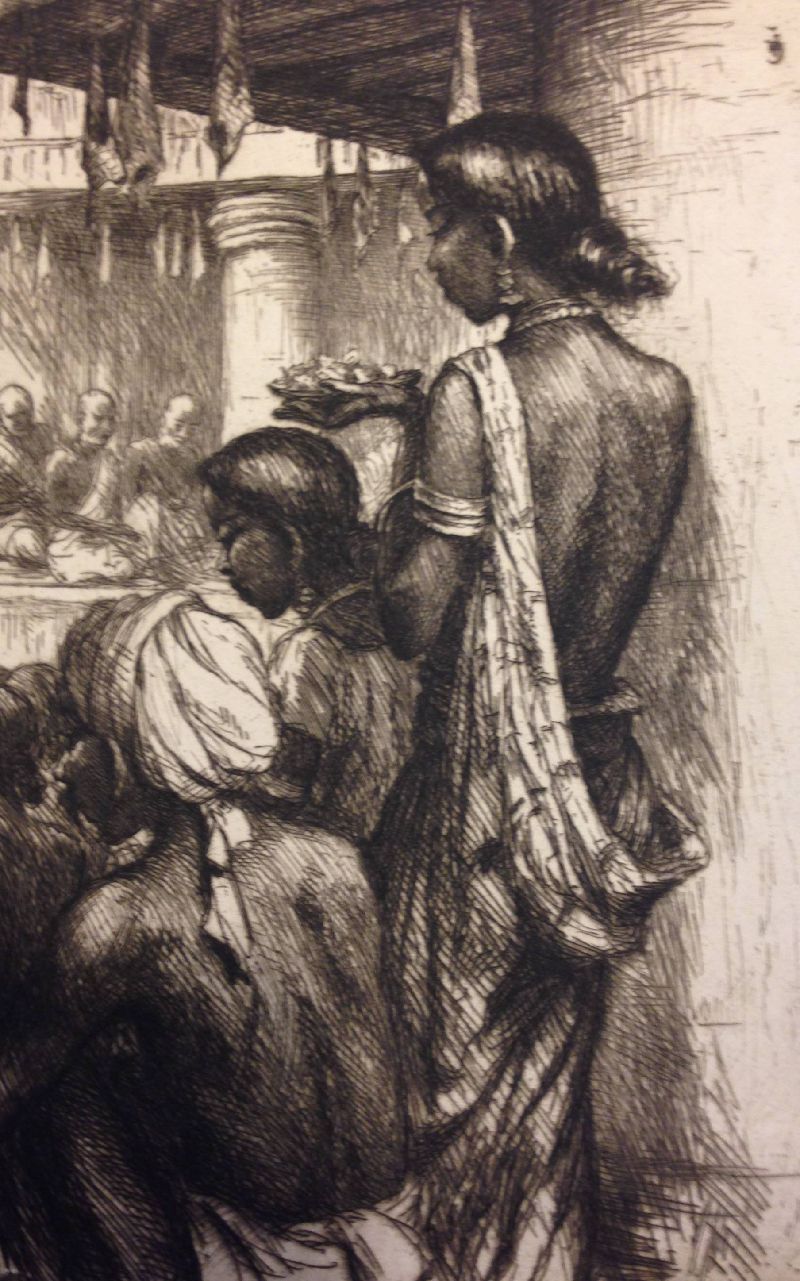 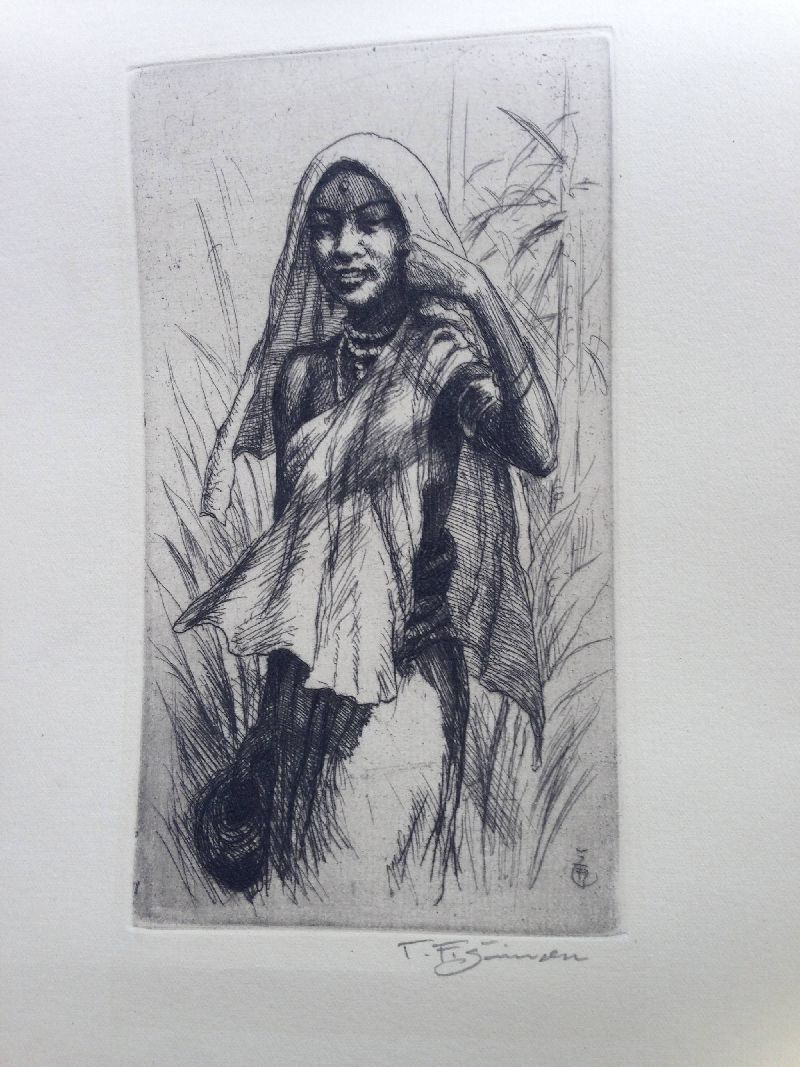 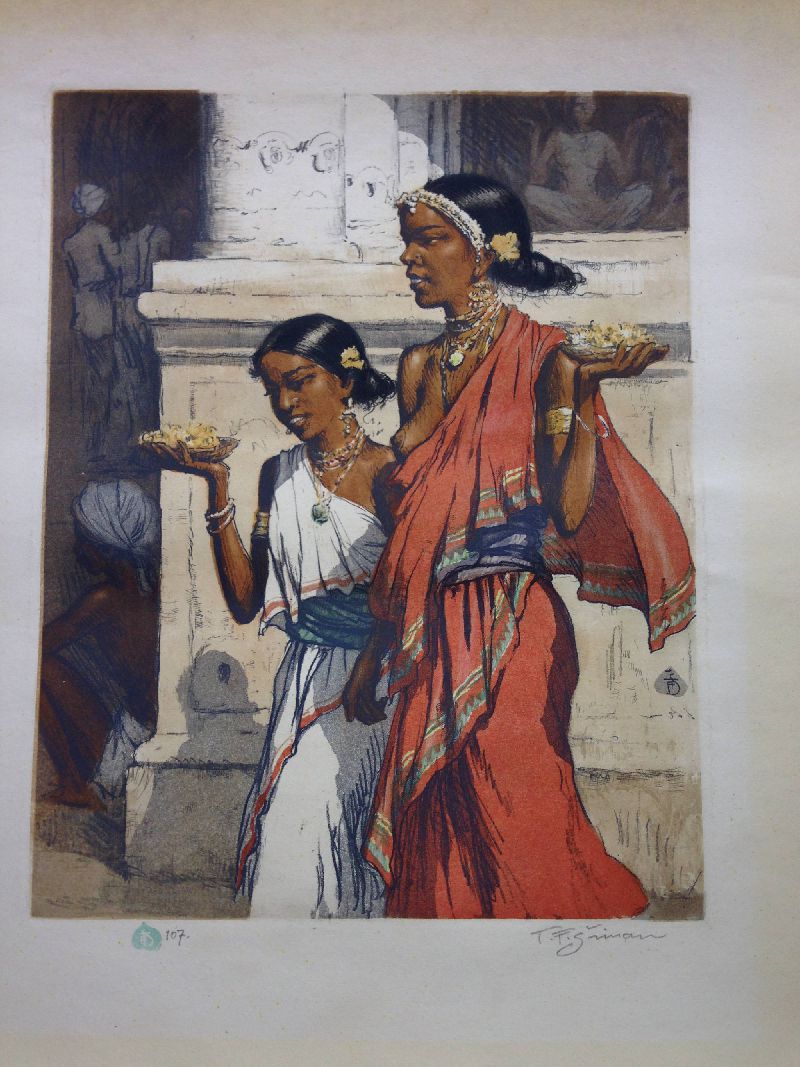