Otto Scheinhammer (1897-1982) was a German artist. After military service during the Great War, he worked as a carpenter and attended the Municipal Art School in Munich. From 1922-1926, he trained at the Munich Academy. He made several study trips to hone his craft and spent two years in Italy, Dalmatia, and Holland. From 1927-1930, Scheinhammer lived in Ceylon and did paintings for prominent families in Colombo.

His Ceylon paintings were first exhibited at the Munich Art Exhibition in 1931 in a private room, which was unfortunately completely destroyed in a fire. In 1932 Scheinhammer won the Art Prize of the City of Munich and returned to Ceylon where he lived until 1935. Having served in the military during the Second World War, Scheinhammer got married and moved to Augsburg in 1948. In 1964, Scheinhammer donated most of his Ceylon artworks to the city of Augsburg. 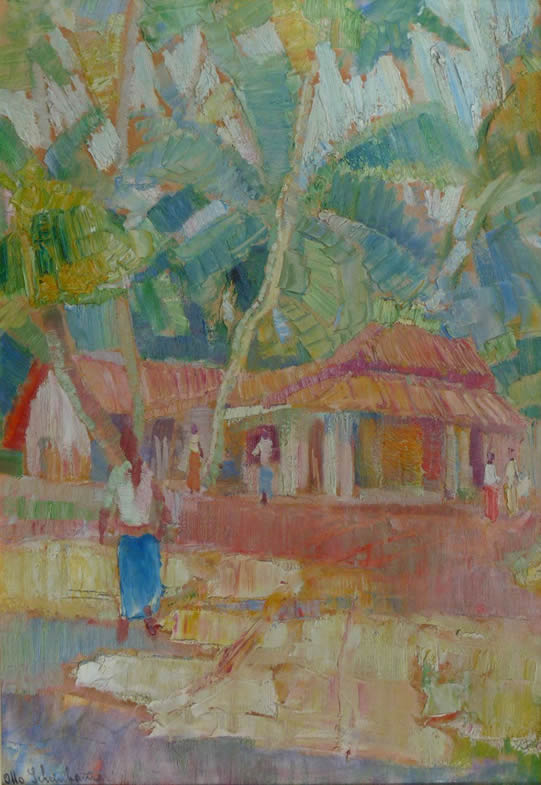 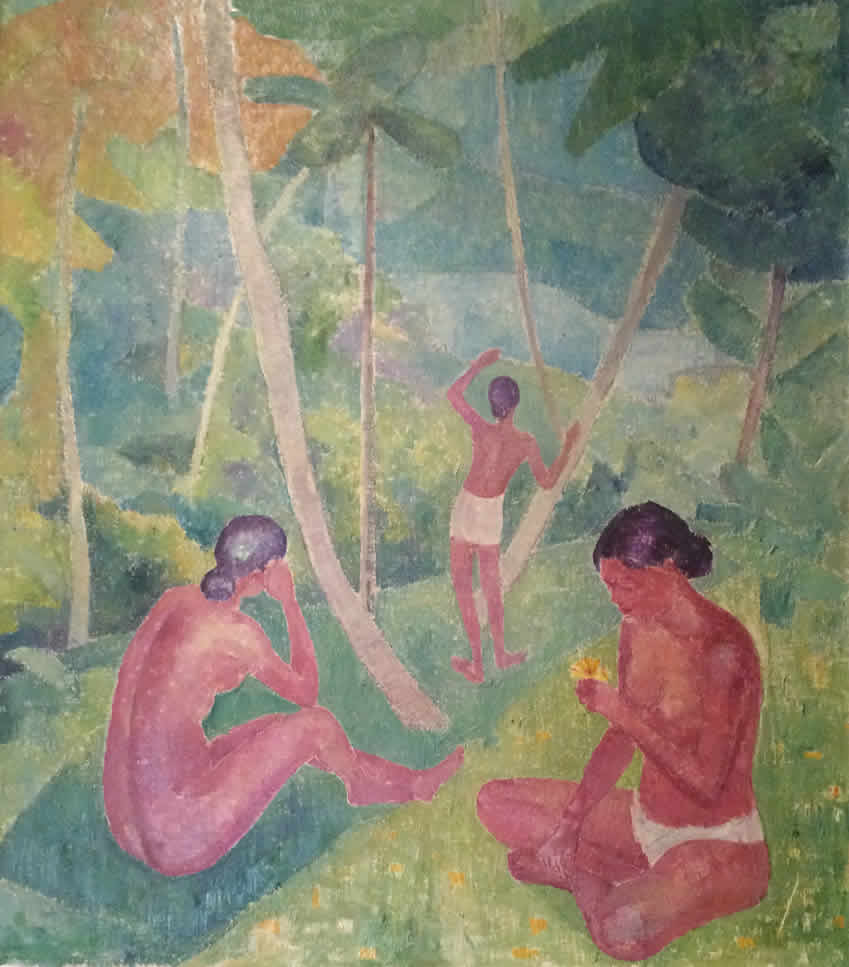 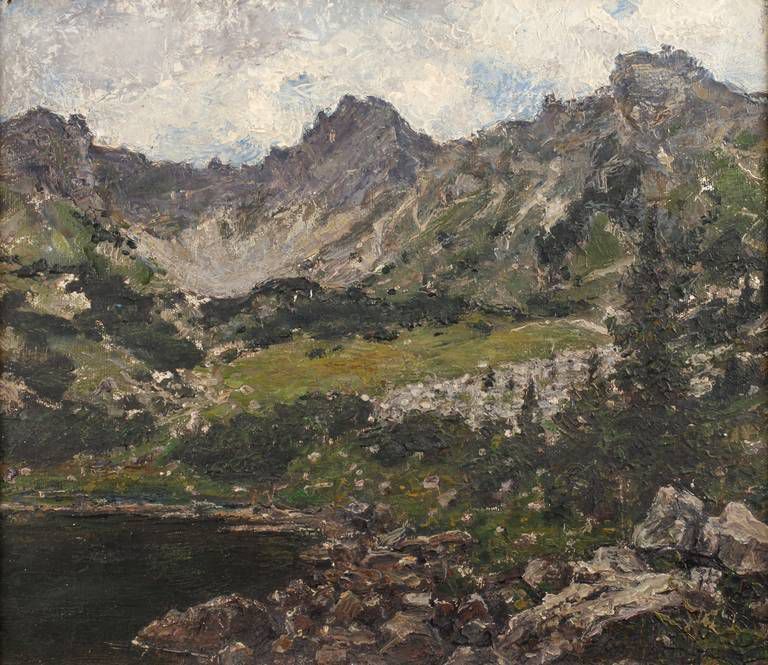 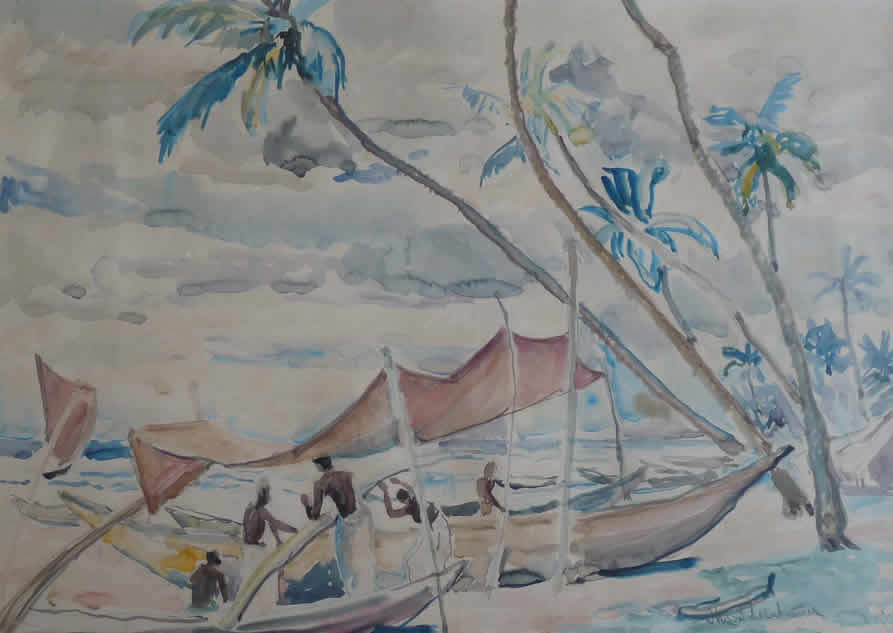