Violet Beatrice Rust, (1911 - 1974) was an English artist who was a relative of the Duke of Nottinghamshire. Her grandfather Thomas and father Julian were two of the earliest photographers in India and managed five photography studios named Rust & Rust. She grew up in Huntingdon, Nottinghamshire and travelled often to India. Rust and her sister Helene, who was her closest friend, were taught by a governess as was the custom of the time and studied Russian, French, dancing and painting. Rust and her sister Helene had wanderlust in their veins and travelled all around the world, from Paris, to India, Australia and Vietnam.

Her brother Cecil came to Ceylon in 1925 as a young man and soon established himself as a proprietary planter as well as becoming the Chairman of the Times of Ceylon newspaper group. After many years of adventurous living, the Rust sisters moved to the Mount Franion tea estate near Katugastota, Ceylon in the late 1950’s where they spent the rest of their lives. Neither of the Rust sisters ever married or had children and lived together until Violet Rust’s death in 1974. 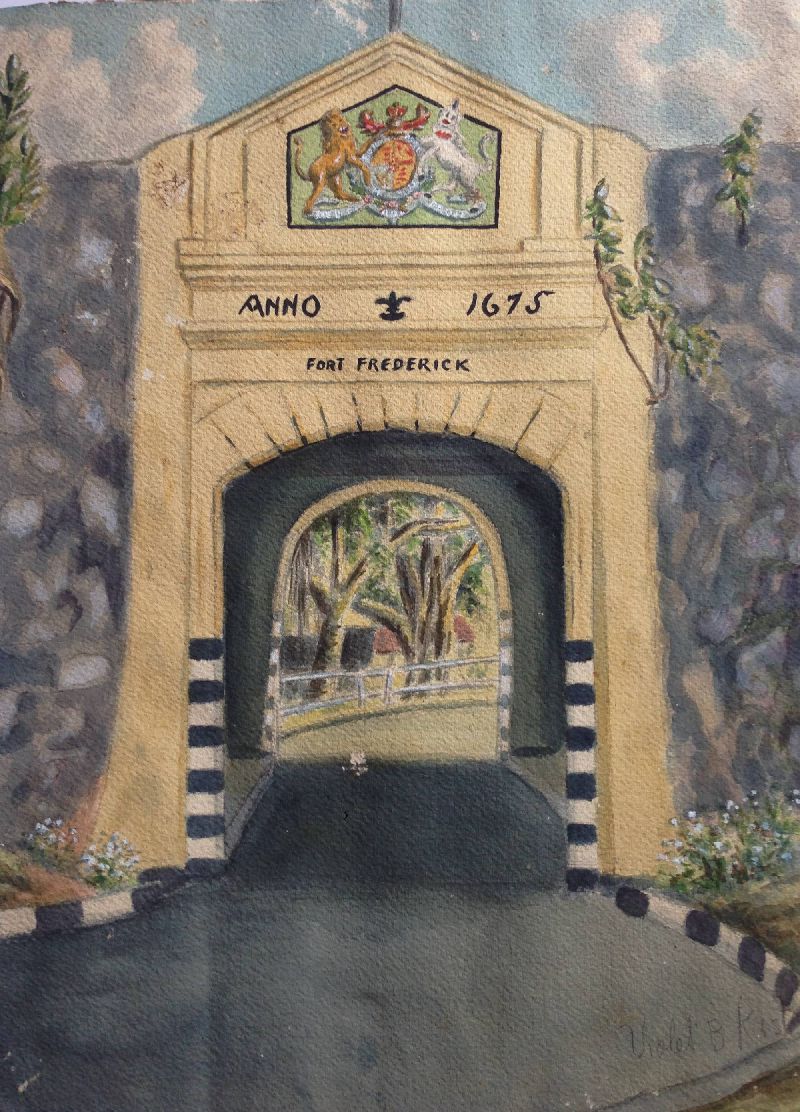 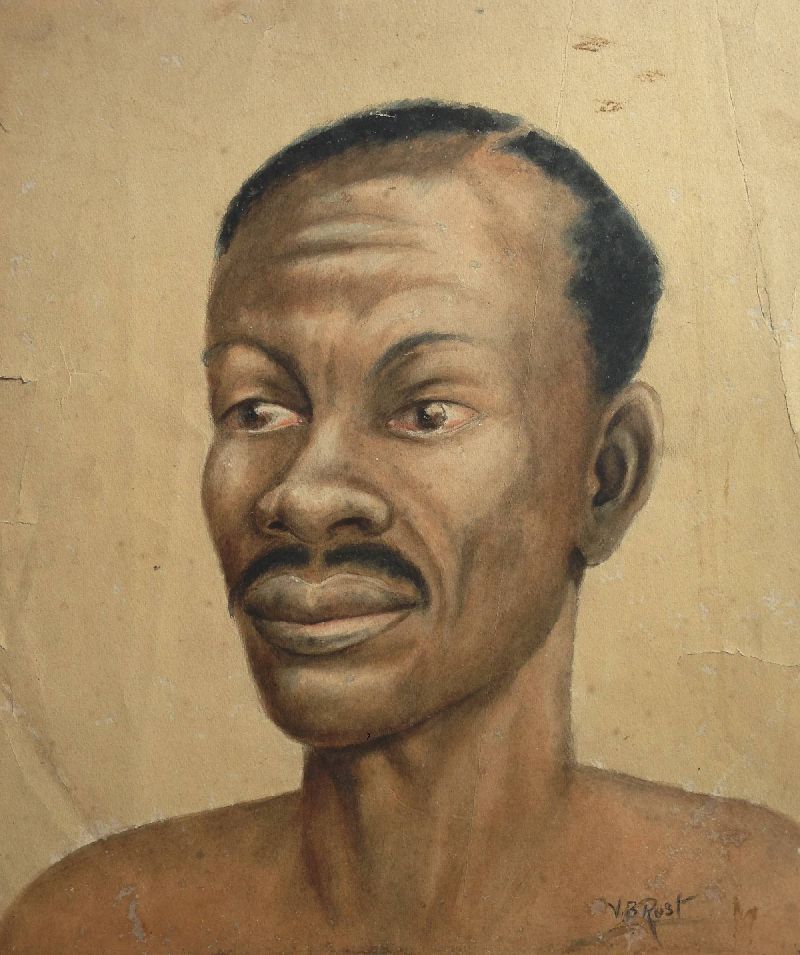