Ivan Peries (1921-1988) was a founder member of the '43 Group of Sri Lankan artists. Born in Dehiwala, a southern suburb of Colombo, he showed an inclination of becoming an artist at a very young age. After refusing to attend university to pursue an academic degree, Peries became friends with fellow artist Harry Pieries who became his mentor. Peries was part of a community of progressive, intellectual Sri-Lankan artists and became an active founder member of the ‘43 Group.

In 1946 Peries won a Government scholarship to St John’s Wood School of Art in London, to train for 4 years. During this time he produced a number of panel studies, mainly portraits, figures and nudes. He returned to Sri Lanka in 1949. Peries moved back to London in 1953 and spent the rest of his life in self-imposed exile in London and Southend-On-Sea. However, his art remained to the end a prolonged meditation on his native Sri Lankan experience. His subjects, repeatedly rural life and the ocean shoreline, alongside his cultural dislocation, made him a key figure in contemporary Sri Lankan art. His brother Lester James Peries is considered the great film director of Sri Lanka. 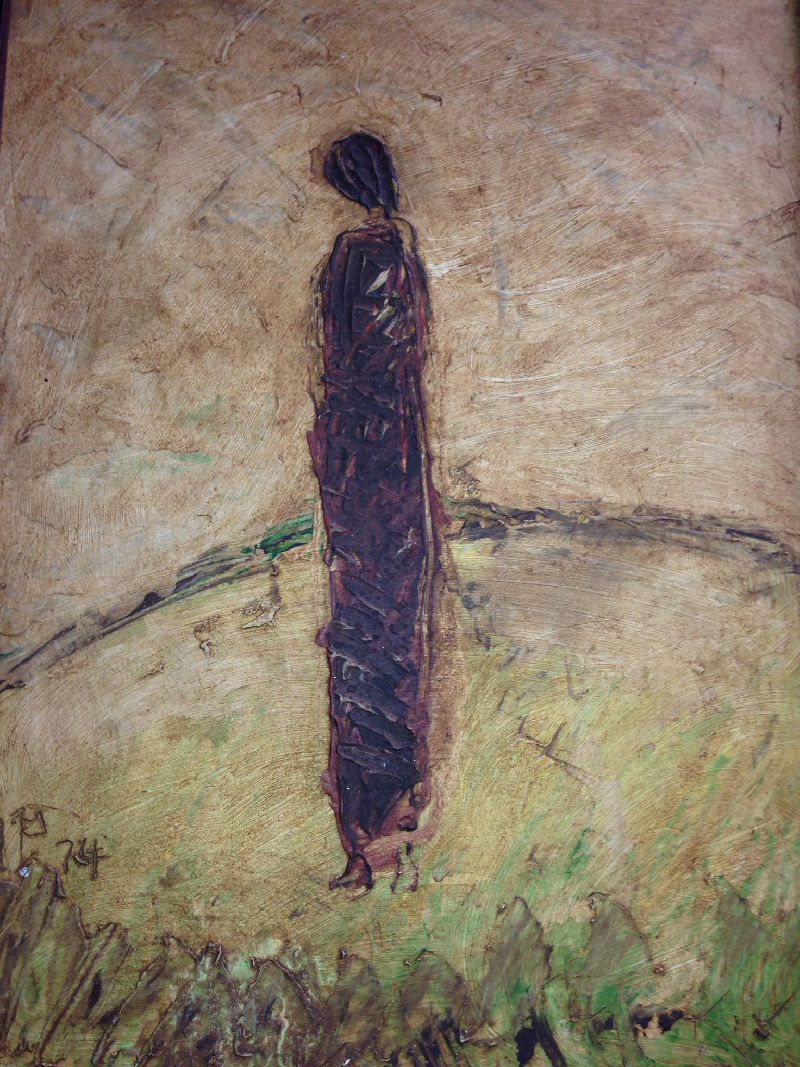 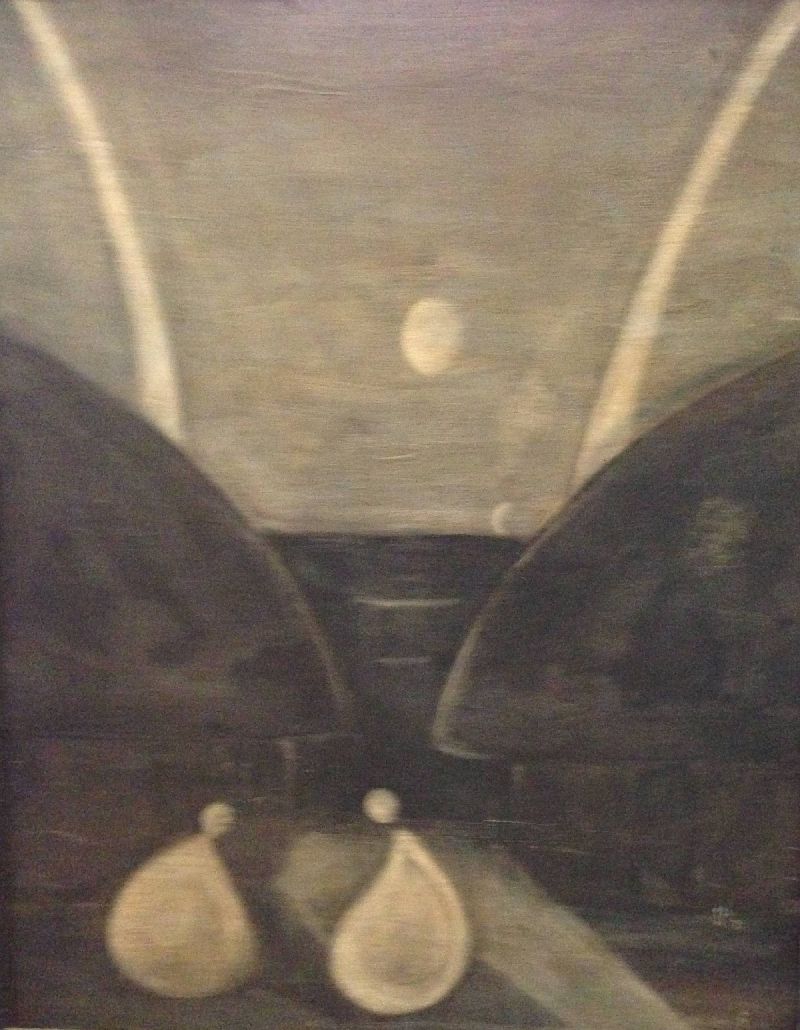 Evening on the Beach