David Shillingford Paynter, RA, OBE (1900-1975) was an internationally renowned Sri Lankan painter. Born in Almora, India to a British father and a Singhalese mother, the Paynter family moved to Ceylon in 1904 to open a Christian mission in Nuwara Eliya. Paynter received his secondary education at Trinity College, Kandy. Apart from the basic guidance he received at Trinity College, Paynter had no formal art lessons. Yet he won a five-year scholarship to the Royal Academy where he won the Gold Medal for Art and the Edward Stott Travelling Scholarship which enabled him to study for two years in Italy. Every year from 1923 to 1940 his paintings were exhibited at the Royal Academy in London. Though much of his early work was of a religious nature, his one-man exhibition at the Wertheim Gallery in London in 1936 brought him much recognition from art critics in Europe.

After returning to Ceylon in 1925, Paynter gradually turned his hand to another branch of art; portraiture. Here he was very successful and to sit for David Paynter became the fashion of the day. His clients were the elite of Ceylon, from captains of industry to British Governors to Prime Ministers. During this period, he also began work on the Trinity College chapel.  By 1935, all the murals were complete, with the centerpiece being a massive depiction of The Crucifixion; Christ as a dark skinned, clean shaven native of the land, raised on his cross above the dusky gloom of a sullen swarm of mangroves - a symbol of Christian faith expressed to perfection in Ceylonese idiom.

Apart from his painting, Paynter was also involved with the Paynter’s Home for Orphaned Children in Nuwara Eliya, which was started by his father. He started the Salt Spring Farm at Kumburupiddi near Trincomalee, in 1962 to settle boys from the orphanage and moved there permanently to settle as a farmer. In 1968 took up his palette to complete his final masterpiece, the mural known as ‘The Transfiguration’ at the chapel of St. Thomas’ College, Mt. Lavinia. 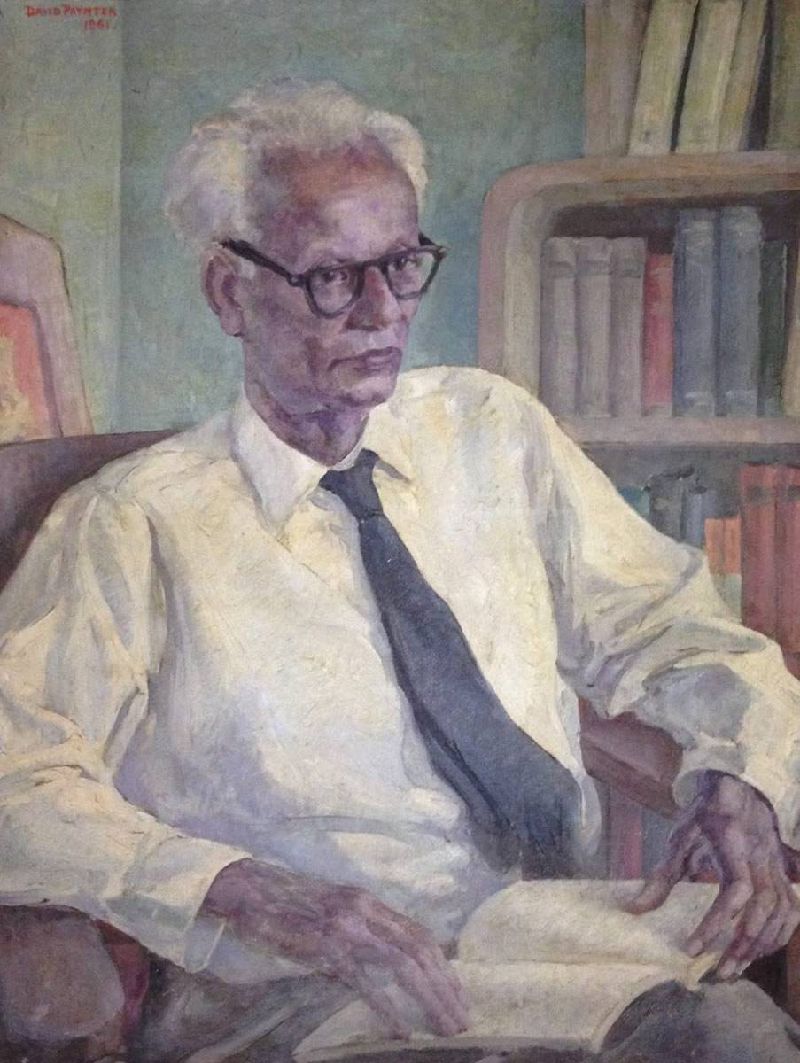 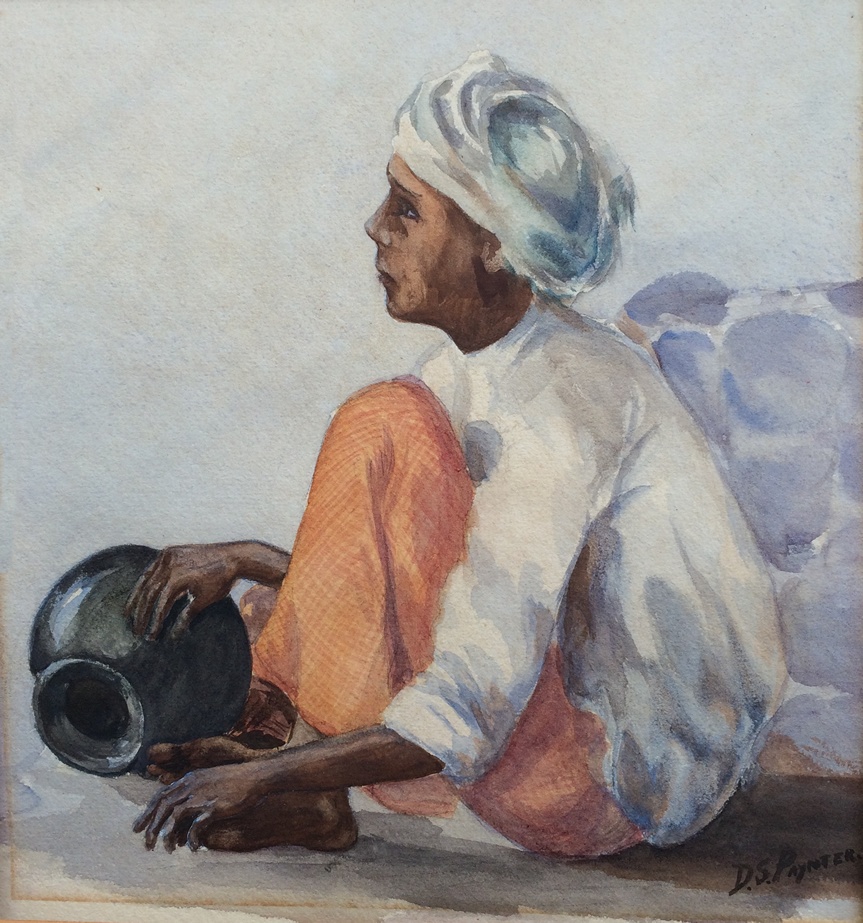