Ramsay Ong Liang Thong, (born 1943) is a Malaysian artist. Born in Kuching, Sarawak, Ong studied at the St. Thomas Anglican Mission School in Kuching where he displayed a passion for the arts from a young age. He began his career as a draughtsman at the Postal & Telecommunications Department and soon after moved on to teaching art at secondary schools. An award-winning batik artist in his early career, Ramsay gained international recognition and spent time teaching in Hawaii, Hong Kong and Australia. His batik art has been featured on the cover of the Readers Digest and in several newspapers and magazines. In the 1970’s, inspired by artists in Hawaii, Australia and Tonga, he moved on to working with rice paper and bark cloth, the processed bark of the wild breadfruit tree which was widely used by the indigenous people of Sarawak for clothing. His ingenuity with bark made him the benchmark for other contemporary artists following in this genre.

In his quest for greater inspiration, Ramsay moved to Sri Lanka in the early nineties and took up residence in Hantane, Kandy, where he created some of his most outstanding work. While in Sri Lanka, he began using the dried leaves of the Bo tree, coconut fiber, and handmade paper produced from elephant dung in his work. For his outstanding achievements in the arts, Ramsay received the Ahli Bintang Sarawak Medal from the Sarawak Government. His work is displayed at the Petronas Arts Gallery, the National Visual Arts Gallery of Malaysia and the Brunei Museum. 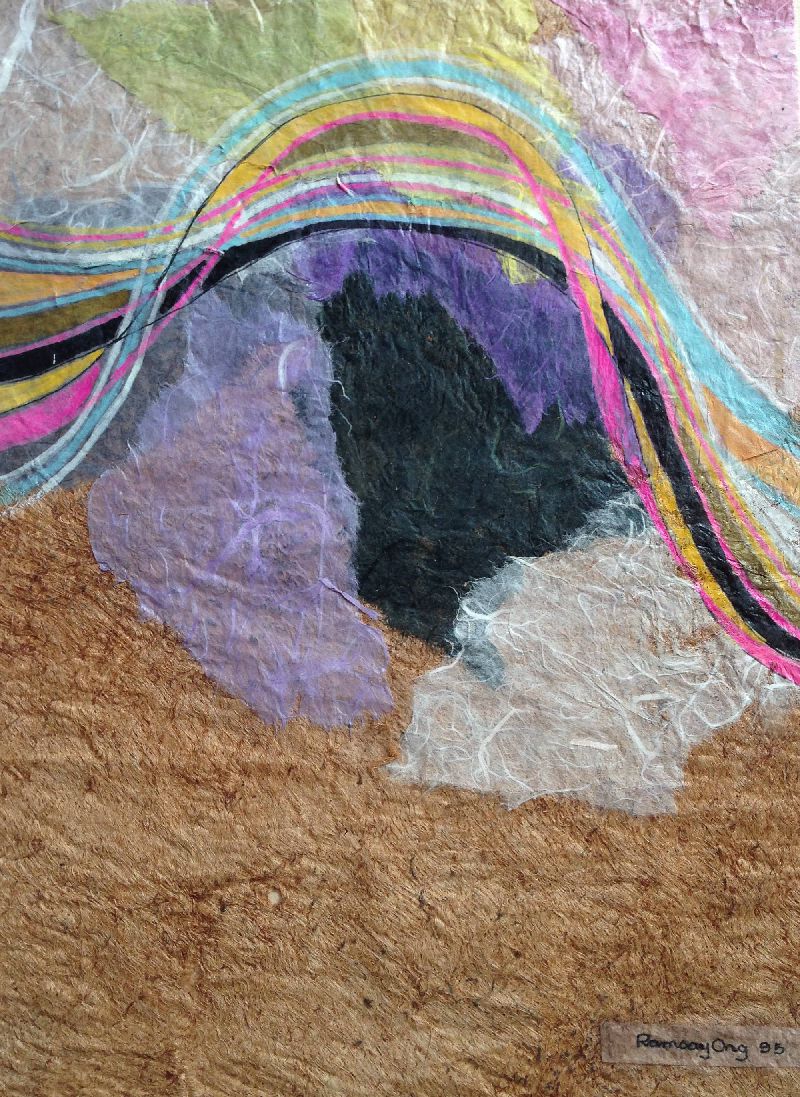 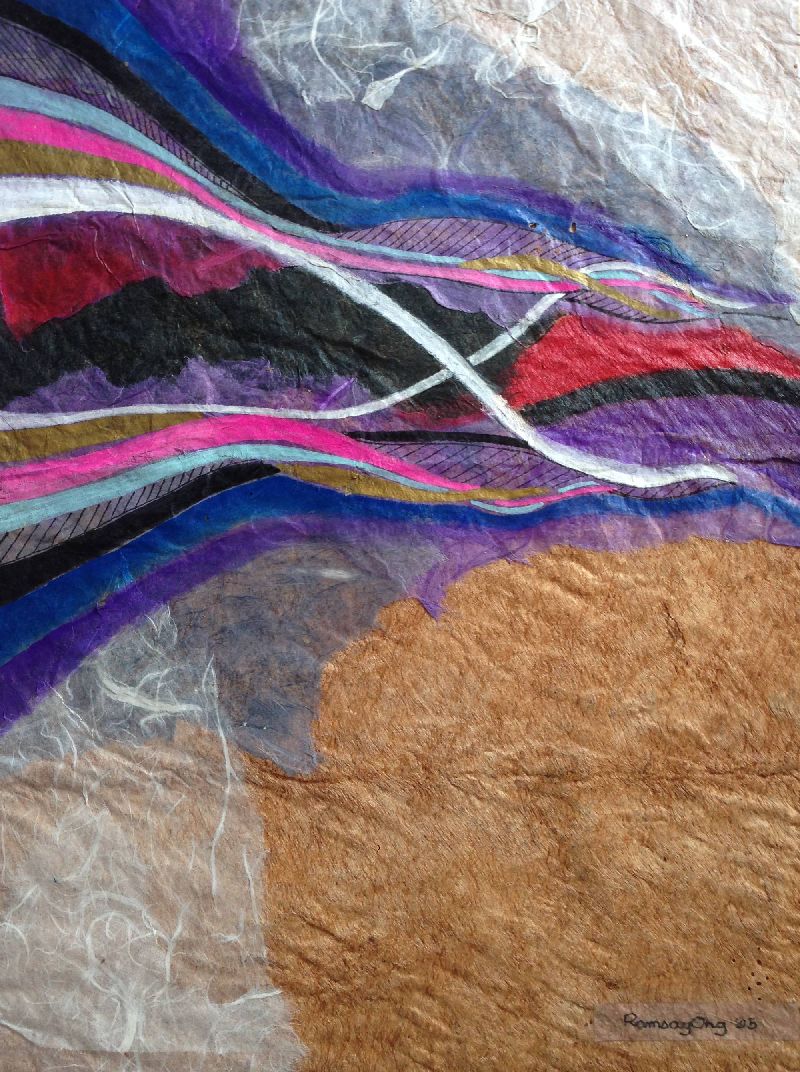