Peter Bernhard Wilhelm Heine (1827-1885) was born in Dresden, Germany and studied at the Royal Academy of Art in his home city. After spending three years in Paris, Heine returned to Dresden and worked as an art teacher and set designer for the court theatre. An ardent democrat, he moved to New York in 1849 after the suppression of the May uprising of revolutionaries, and soon established himself as an artist. In 1851, he met President Millard Fillmore and Commodore Matthew Perry and was selected as the official artist of the Perry expedition to Japan. Over the course of the trip, Heine sketched and painted profusely, making the expedition the most widely illustrated American event before the Civil War. The expedition reached Ceylon in March, 1853, where they spent five days in Galle. 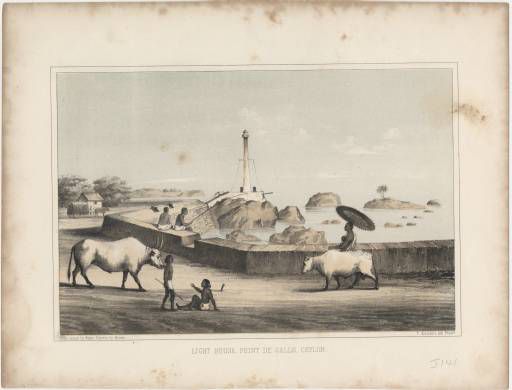 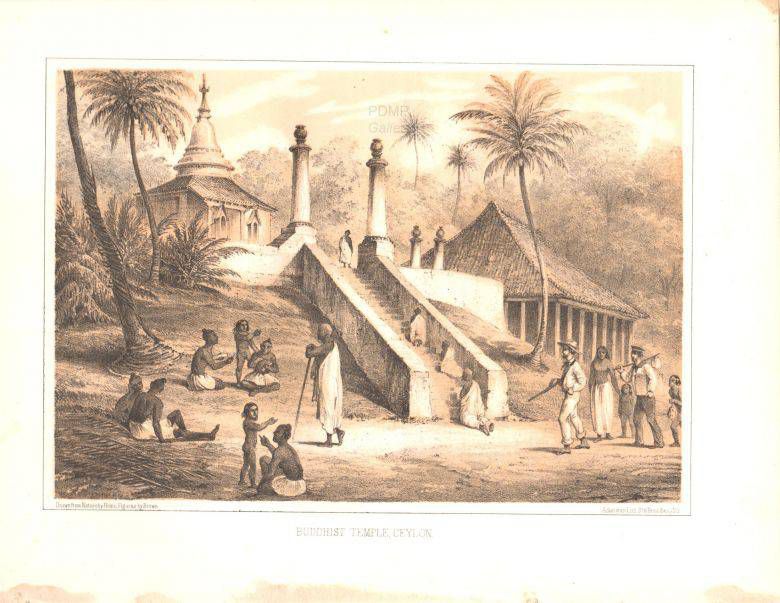