Leo Fritze (1903-1974) was a German artist. Born in Königsberg, he studied at the Kunstakademie Königsberg and in Berlin under Eugen Bracht. Not much is known about Fritze's life except that he travelled extensively and painted scenes from his visits to Italy, Egypt and Asia. Leo Fritze lived in Ceylon for extended periods during the 1930's and 1940's. He died in Berlin in 1974. 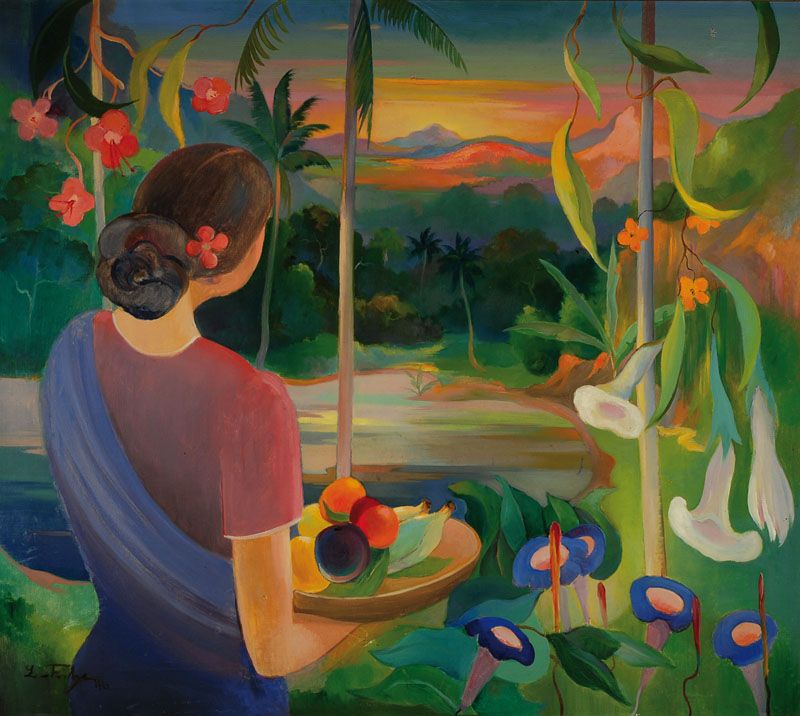 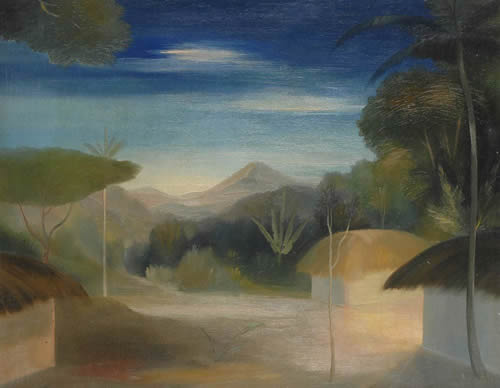 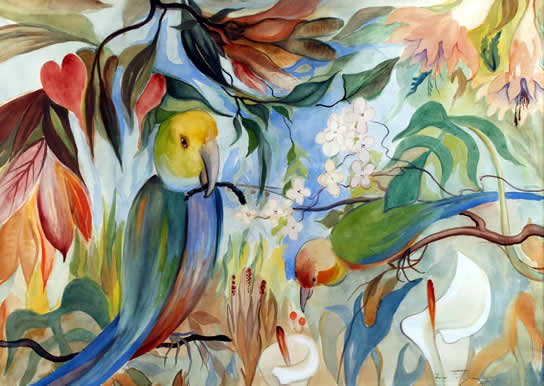