George Richard Deakins (1911 - 1981) was an English painter. A Petty Officer in the Royal Navy, Deakins began painting to relieve boredom while serving on a British cruiser in the Indian Ocean during World War II. After three years of painting abroad, his first sale after returning home was to the Scottish Academy in 1943. Deakins had more than 50 one-man shows all over the world and in the 1970s he was the subject of a BBC documentary where he painted for twenty-four continuous hours. After finishing many paintings in that time, Deakins said, "paint paint, paint ... and in a thousand years there will still be something to learn". Deakins' distinctive thick impasto style of painting in thick textured oils with skilled use of the palette knife make his work look contemporary even by today's standards. Deakins first visited Ceylon in the early 1950s. 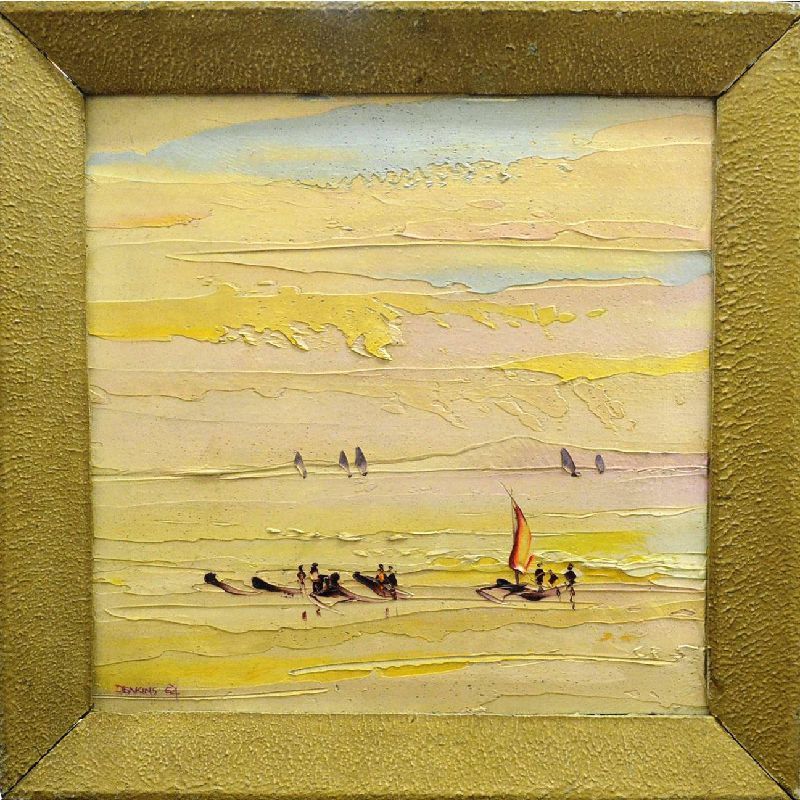 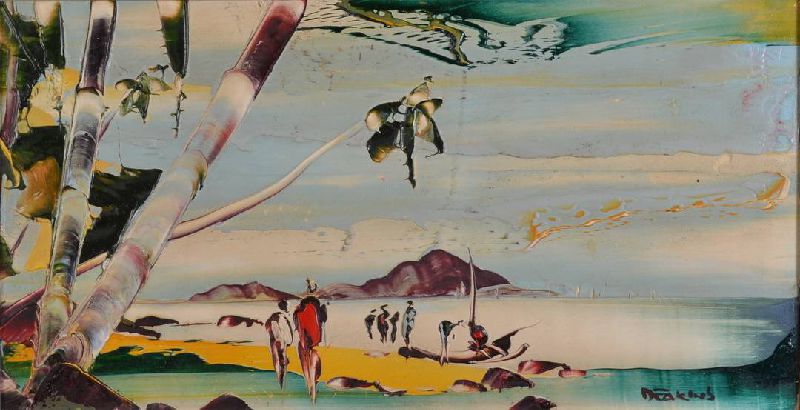 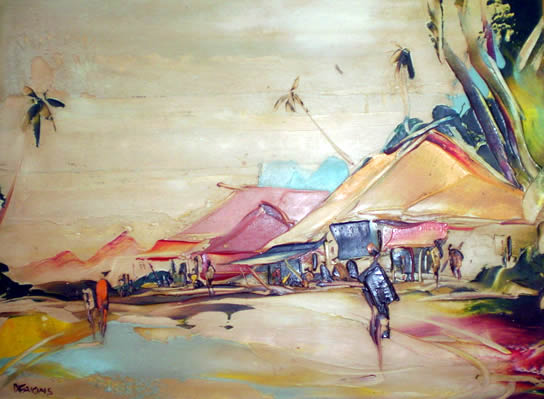