Robert Richmond Campbell, O.B.E., C.M.G., (1902-1972) was a Scottish-born artist and museum director who settled in Australia. In 1916, he migrated with his family to Brisbane, where he worked as a commercial artist. The success of his first solo exhibition in 1928 enabled him to travel to Europe where he sketched through France, Spain, England, and Scotland. Influenced by Pissarro, Monet, and Turner, he was a master at capturing the atmospheric effects of light. Campbell returned to Australia in 1932 and, by 1950, he was widely regarded as a leading Australian watercolorist.

Appointed Curator of the Art Gallery of Western Australia in 1947, he became the first Director of the Queensland National Art Gallery in 1949, a job he performed with distinction. From 1952 to 1972 Campbell served on the Commonwealth Art Advisory Board and helped build up an Australian collection for the Australian National Gallery. Campbell had a stellar 30-year career as a museum director and gallery administrator. Today, Campbell's work is represented in every major Australian gallery collection. Campbell travelled widely to promote Australian art and visited Ceylon in 1962. 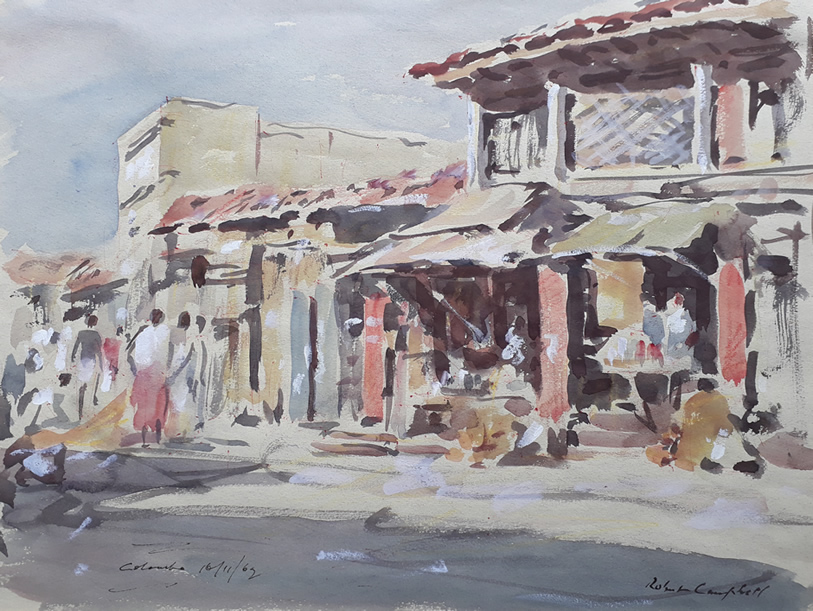 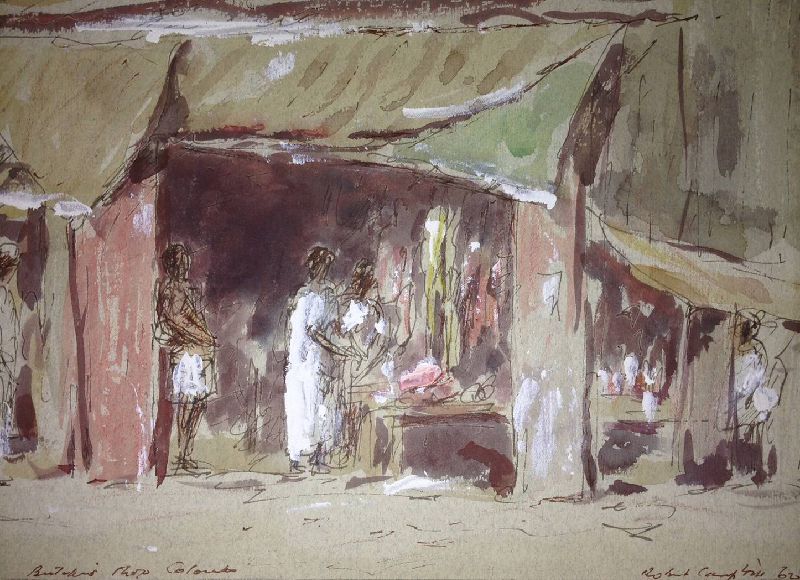